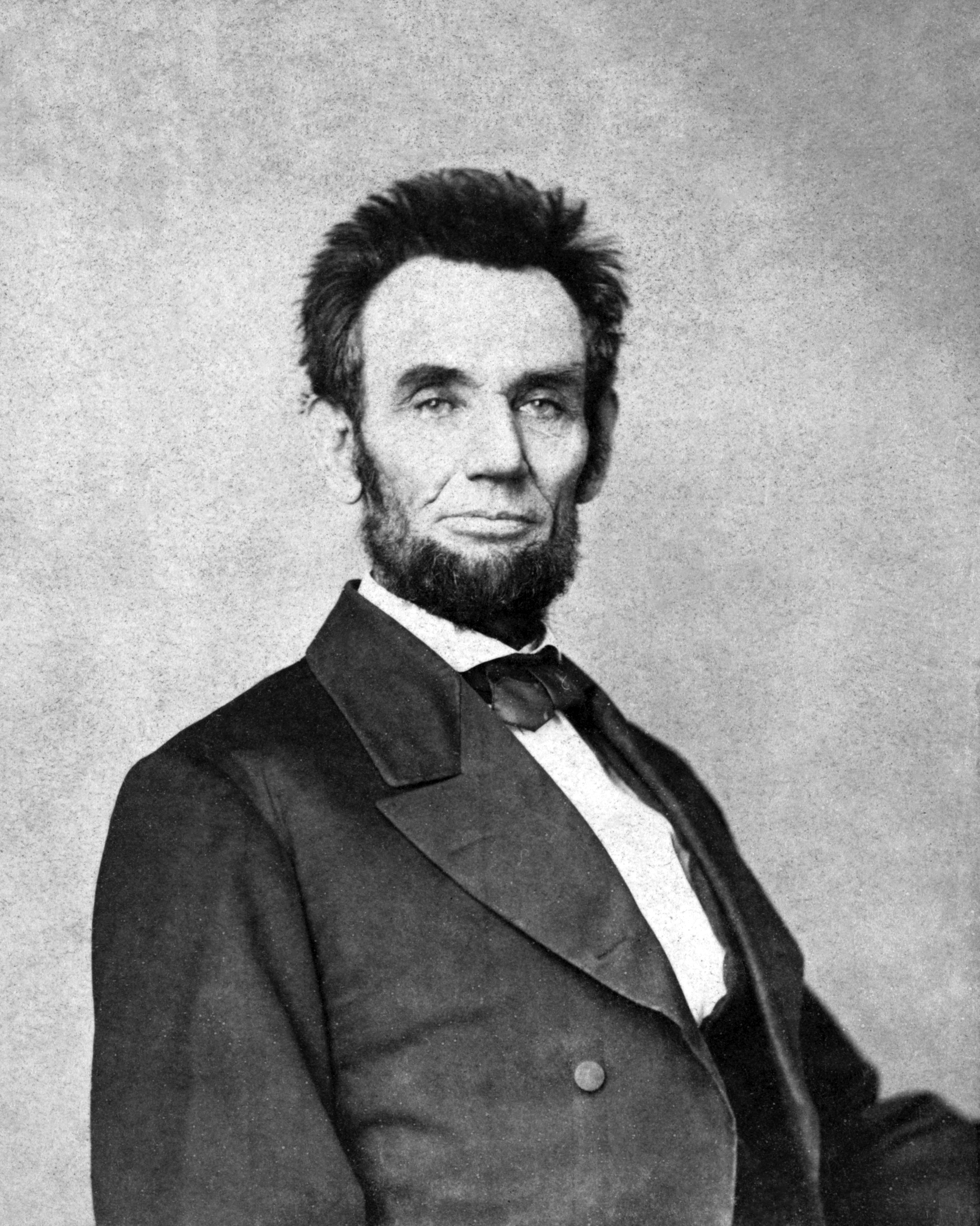 Last night’s dinner could not have been timed better, as we learned just yesterday that current County Executive Kathe Donnovan will face current Democratic Freeholder James Tedesco in the November, paving the way for an extremely interesting dinner conversation.

Additionally, in a preview to what we can expect in the coming months, we heard short speeches from all four GOP freeholder candidates, former District 36 senate candidate Brian Fitzhenry, Ridgewood Councilwoman Bernadette Walsh, Ridgefield Municipal Chair Bob Avery, and former District 37 assembly candidate, Deidre Paul, each of whom impressed those in attendance.

One of the four candidates, Brian Fitzhenry, roused the crowd by pledging that he “would stand behind any candidate after the primary, so as to have a unified party,” something which has proven all-too-elusive for the BCRO in the past.

The evening wrapped up in an extremely lighthearted speech from funny man Assembly Minority Leader Jon Bramnick. A strong majority of attendees are hoping to carry that spirit forward! This blogger included.