Lance: Report “Should Remove Any Doubts” 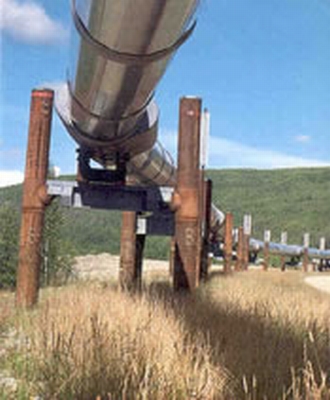 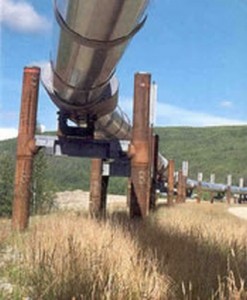 Rep. Leonard Lance (R-NJ07), who has used his position on the House Energy and Commerce Committee to advocate for the long-languishing pipeline project’s approval, issued a statement on Friday urging action:

“The fifth and final environmental report on the Keystone XL pipeline should remove any doubts surrounding the Keystone XL project,” said Lance, a member of the House Energy and Commerce Committee.  “The project will create American jobs and American energy and reduce North America’s dependence on foreign oil.  It has bipartisan support in Congress and the backing of labor and business alike.  After enduring more than five years of review, red tape and delay, there is no reason left for the President not to approve this project immediately.  It’s time to build the Keystone XL pipeline.”

You heard the man, President Obama. You wanted more “action” out of Washington. Here’s your chance. House Republicans AND Labor Unions want it. Environmentalists can’t find a compelling reason in any major credible support to scrap it. It’s time to act and start creating jobs!