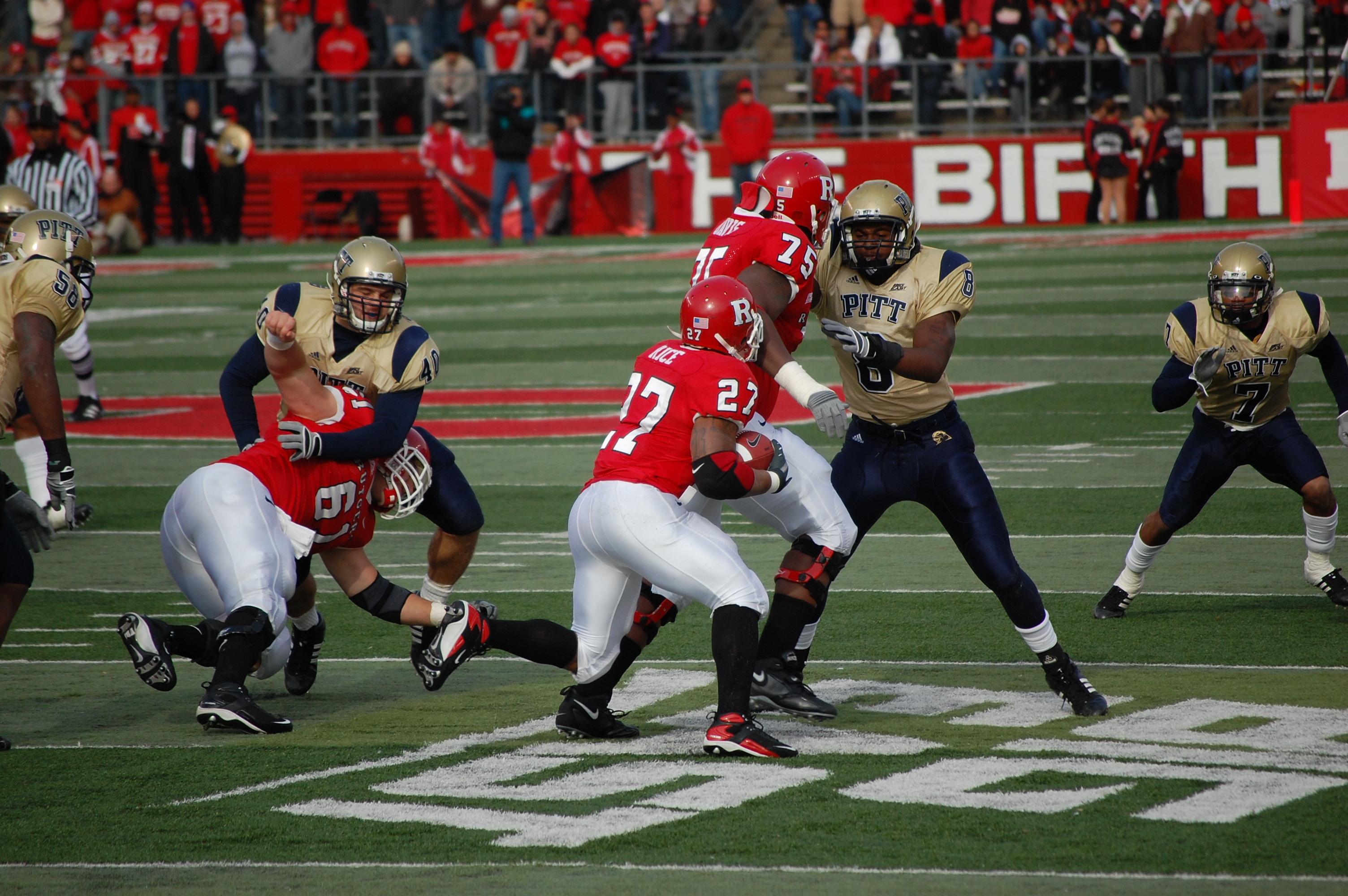 Former Rutgers star running back and 2013 Super Bowl Champion Baltimore Raven Ray Rice reportedly “did A.C.” a little too well this past weekend, Save Jerseyans, when he was arrested for an alleged “physical altercation” at the Revel Casino according The Baltimore Sun.

Rice’s run-in with the law comes at a less-than-opportune time for the struggling gaming giant (the Ravens are on the golf course; he’ll be OK by the time they need him on the field…).

Limping out of a 2013 bankruptcy, Revel had a better-than-expected January thanks to New Jersey’s brand new Internet gaming law; up 23% to $9.8 million in January 2014 over last year, the largest percentage increase of the 11 operated A.C. casinos.

With a new investment group achieving gaming commission approval in February, things are finally looking up – or at least a bit more stable – for the controversial casino resort hotel.

Just because we never approved of the state’s intervention in Revel’s favor doesn’t mean we want them to fail. Too much is on the line now! Just like I’ll continue to hope Ray Rice gets past whatever went down in Atlantic City (we’re still not sure).

2 thoughts on “REPORT: Rice’s Revel-ing Lands Him in Hot Water”