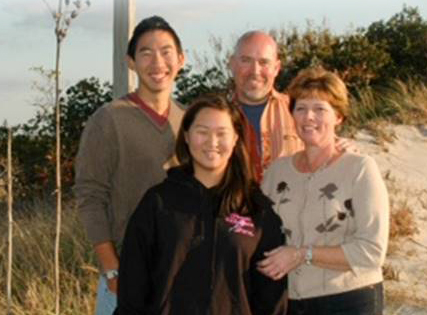 FYI: Brick GOP Club President John Catalano and GOP Municipal Chair Brian DeLuca are on board with the campaign of Tom MacArthur in CD3, Save Jerseyans.

Today’s announcement carries added significance heading into Wednesday night’s Ocean County convention where Toms River Councilman Mo Hill had hoped to derail MacArthur’s march to the GOP nomination by winning a floor fight. The math doesn’t work for Hill without Brick and his Toms River base united behind him, a hope which now appears unrealistic.

Nearby Stafford also weighed in on Monday in the county-backed candidate’s corner.

“Tom MacArthur’s record as a job creator during this tough economy, and his enthusiasm to reach out to the people he will represent so he can do so with firsthand knowledge, has impressed me,” said Council President Sharon McKenna. “We are looking forward to supporting Tom at the Ocean County Convention on Wednesday night.”

Well, there you have it.

With Burlington’s line already in hand and Ocean’s now all-but assured, we’re officially looking forward to a classic MacArthur vs. Lonegan, establishment vs. renegade primary contest through the first Tuesday of June rather than the three way battle royale feared by the establishment.

3 thoughts on “Brick, Stafford Back MacArthur”