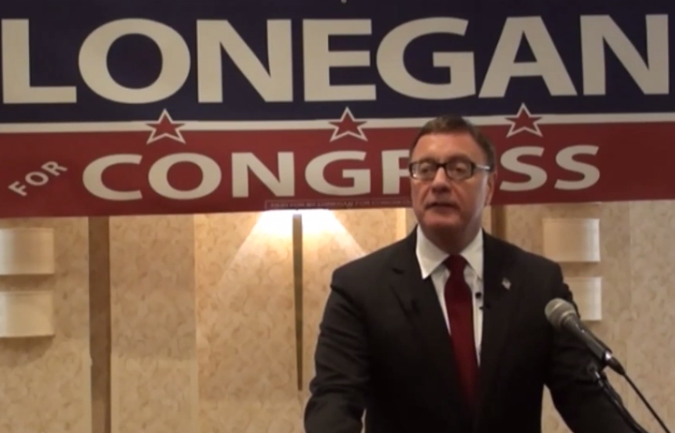 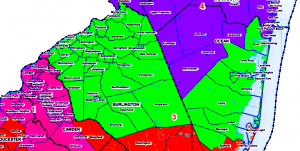 Ocean County is furiously focused on preserving party discipline as you’re reading this post, Save Jerseyans, but based on the comments of everyone to whom I’ve spoken about it, no one thinks MacArthur will fail to lock down the line at next week’s convention.

But could MacArthur really lose with both lines? Ordinarily no, it’d be a long-shot and few will dispute that, but encouraged Lonegan backers insist this is a perfect storm situation where an unknown from outside the district (MacArthur) is facing a very well-know quantity in GOP circles (Lonegan) notwithstanding the fact that he’s also not a district native. Insiders in state party circles are taking PolitickerNJ’s commissioned CD3 poll results showing Lonegan waaay up more than a little seriously, if not literally.

I reached out to the antithesis of an insider, former Lonegan pollster and occasional Save Jersey contributor Rick Shaftan, to get a different take. The establishment “[p]icked a fight with the wrong guy, in the wrong year,” Rick insists, pointing to polling in other high-profile national GOP primaries which suggest a potentially volatile primary cycle for incumbents.

Who are you boosting in CD3 as of right now? Vote your conscience in our online poll right below the fold…