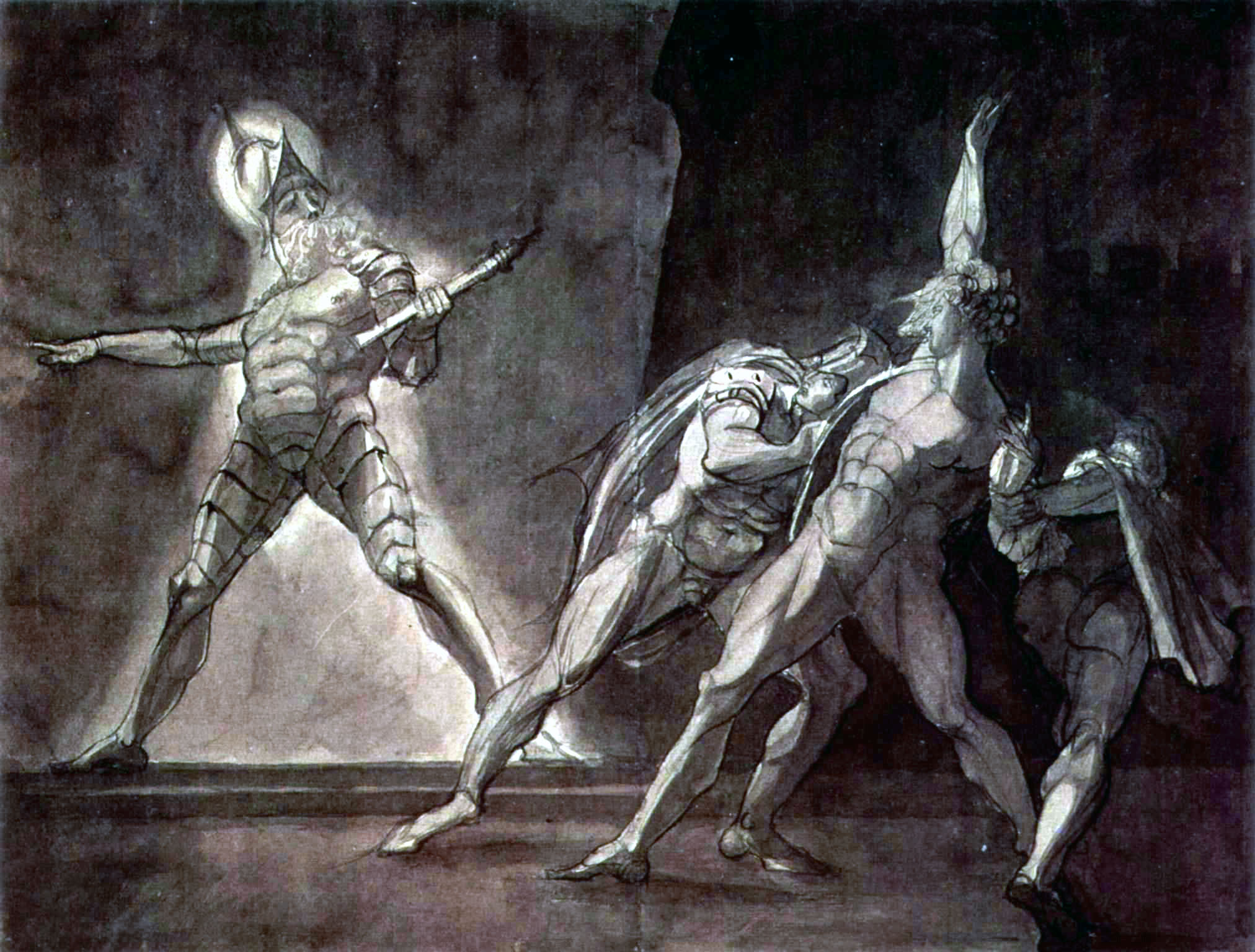 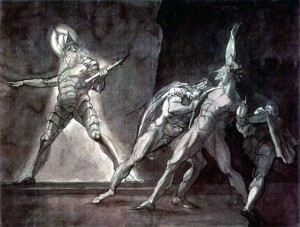 Yet another independent, nonpartisan research study has proven what Trenton Democrats continue to stubbornly deny, Save Jerseyans: their policies drive taxpayers out of the state.

Regent Atlantic’s findings should provide a shock to the system of every policymaker with half a heart and some semblance of a functioning brain:

We’ve been watching this worrisome trend with great concern for awhile now. You can read the full report here.

One frequently-cited 2010 Boston College study found that, between 2004 and 2008 (the McGreevey/Codey/Corzine years), New Jersey lost an upwards of $70 billion to outward migration by literally taxing it away:

The wealth is not being replaced,” said John Havens, who directed the study. “It’s above and beyond the general trend that is affecting the rest of the northeast.”

No one in power seems to care.

Buying votes is still cheaper than dealing with the reality of a state without any rich guys left to squeeze. The Legislature’s current leadership remains willfully blind to the carnage, ignoring uncontroversial tax reform proposals while unbelievably proposing new tax levies under the pretense of raising revenues.

17 thoughts on “You Can’t Tax Ghosts”