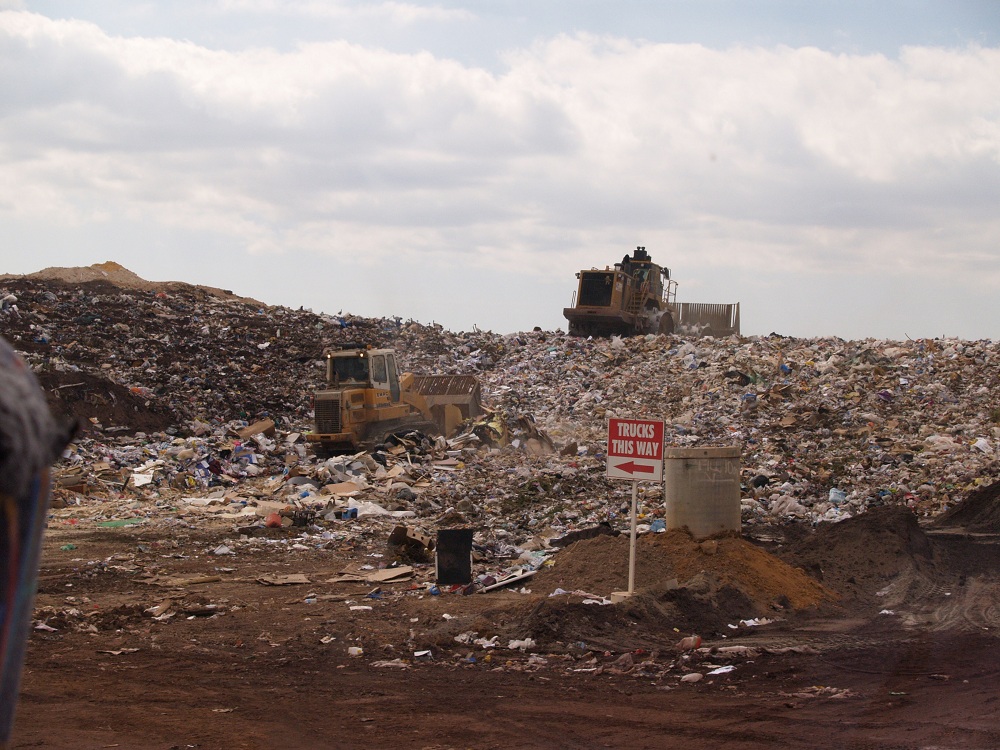 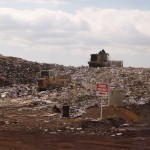 Hopes that last June’s legislation permitting the state to assume control of Roxbury’s Fenimore landfill (after plenty of obstruction) was the beginning of the end for fume-tortured residents haven’t exactly panned out, Save Jerseyans.

We’re about to enter another summer of health hazards for local residents without much movement at the state and federal levels.

As we speak, a legal fight is ongoing between the New Jersey Department of Environmental Protection (DEP) which wants to quickly “cap” the landfill and Fenimore’s municipal government officials who want to test the wells and then remove the offending substances. The Agency for Toxic Substances and Disease Registry (ATSDR) is stepping in to conduct a probe but that’s little consolation for residents like this Roxbury resident (below the fold) who claims her life has literally been sidelined by the landfill’s ill effects…