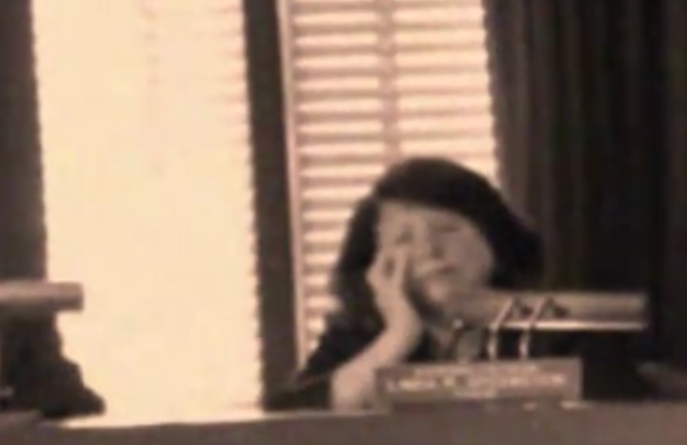 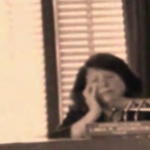 And you thought the GOP CD3 primary was heated, Save Jerseyans?

I haven’t heard either Tom MacArthur or Steve Lonegan tell an entire room of voters that they hate’em! But that’s what Sen. Linda Greenstein (D-14), facing a tough CD12 challenge from Bonnie Watson Coleman for Rush Holt’s open seat, allegedly did back in March according to the Daily Beast‘s Olivia Nuzzi:

“In a recording posted on the left wing blog Down With Tyranny, Greenstein tells Democrats who lead local chapters of the Democratic Party in Mercer County, “I hate everybody in here. Everybody in here is my enemy–except for the people from Hamilton. The rest of you are my enemies.” Several sources have confirmed to the Daily Beast that the voice is Greenstein’s. “