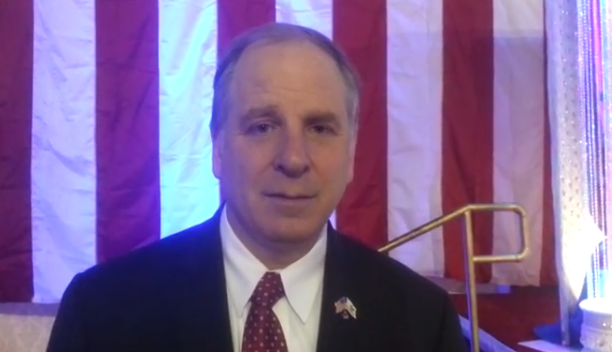 “He is the Republican in Monmouth county who has known me as a political figure the longest – almost 20 years,” Pezzullo told Save Jersey on Thursday. “He’s set a good example for me as a professional, politician and organizer. I’ve seen him in his roles as a political opponent and political partner. I’ve known him as he grieved the loss of his father, gave his daughters off to marriage and celebrated the birth of his grandchildren. It would be hard to have so much respect for a person and entertain the thought of not supporting him when his record is full of committed service, personal sacrifice and genuine accomplishments.”

The committee will decide Bennett’s fate on June 10th.

39 thoughts on “Pezzullo Stands with Bennett”