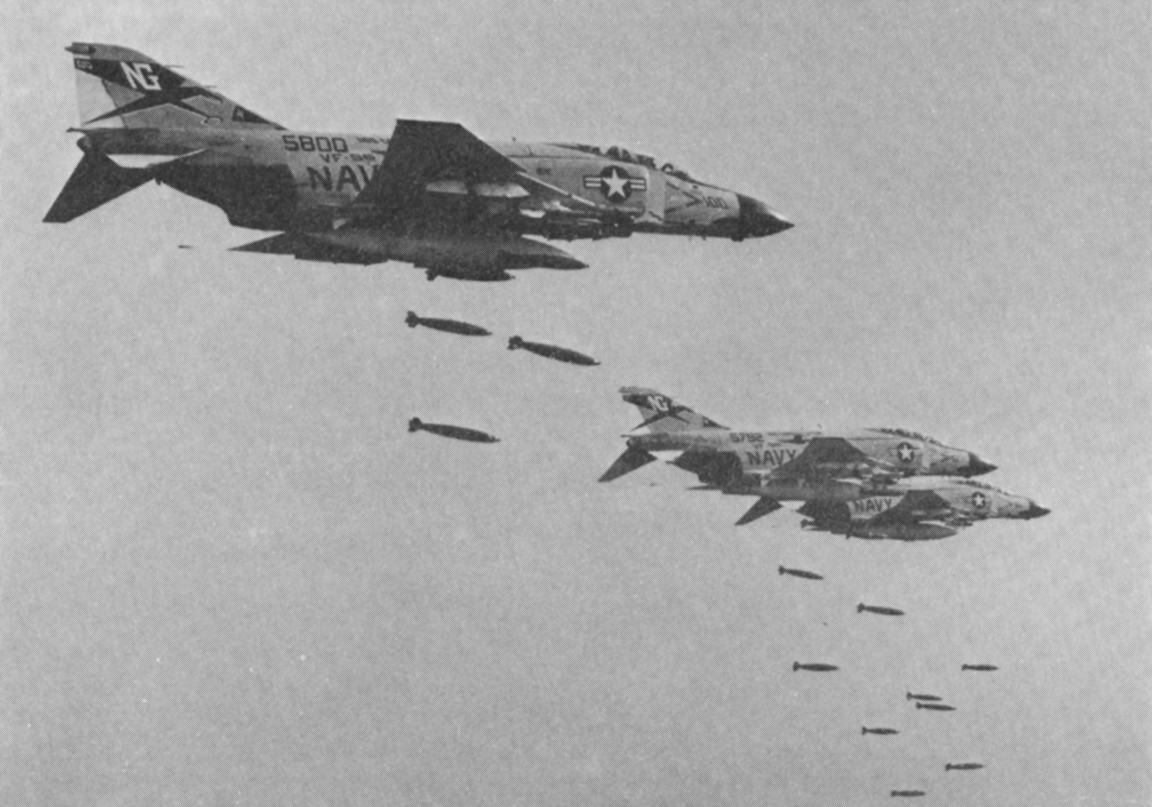 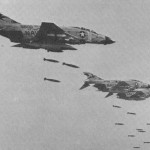 And just when you thought the CD3 GOP primary war couldn’t get any hotter, Save Jerseyans, Save Jersey has learned that the Lonegan campaign’s recounting of a controversial Daily Mail insurance scandal story is drawing a formal threat of legal action from his primary opponent.

You can click here to read the cease and desist letter from attorney Anthony Drollas of Capehart Scatchard. The sticking point for MacArthur’s legal team is the headline of the Lonegan campaign’s April 30th release about the Daily Mail piece: “MacArthur Accused of Insurance Fraud.”

Mr. Drollas’s letter emphasizes the fact that the Daily Mail pieced shared by Lonegan’s campaign stopped far short of accusing MacArthur of any personal involvement in three insurance-related legal challenges previously brought against his former company, York Risk Services Group. Whether it rises to the level of defamation is, naturally, a legal determination.

“What did happen at MacArthur’s company is this: numerous firefighters, flood and hurricane victims, homeowners, and many more policyholders were (1) denied their rightful payout, and/or (2) ignored and/or delayed reimbursement for years (some disaster victims lost their homes and even died waiting for a York settlement),” alleged Lonegan spokesman, Tim Kelly, in a Friday press release

“The charges lodged against Tom MacArthur this week are clearly devastating, but somehow he remains completely silent,” Kelly continued. Regarding the Daily Mail‘s cited legal actions against York referenced by the Lonegan campaign, Kelly insists that “[a]ll of these claims were sifted through the company Tom MacArthur founded, York Risk Services – a company that profits directly from advising against paying out full individual claims.”

The campaign did not, however, dispute MacArthur spokesman Chris Russell’s overarching point that none of the law suits stemming from these claims ever personally named or implicated MacArthur in alleged “insurance fraud” activities.

This latest dust-up isn’t an isolated incident. The Lonegan campaign drew further criticism this week for sending out a mailer with a giant, elaborate building pictured on the front with the label “Tom MacArthur’s Mansion” affixed in the upper left-hand corner. The problem pointed out by PolitickerNJ is that the “mansion” isn’t MacArthur’s home or a mansion at all but, in actuality, the Barnegat Light Borough Hall.

59 thoughts on “MacArthur to Lonegan: “Cease and Desist””