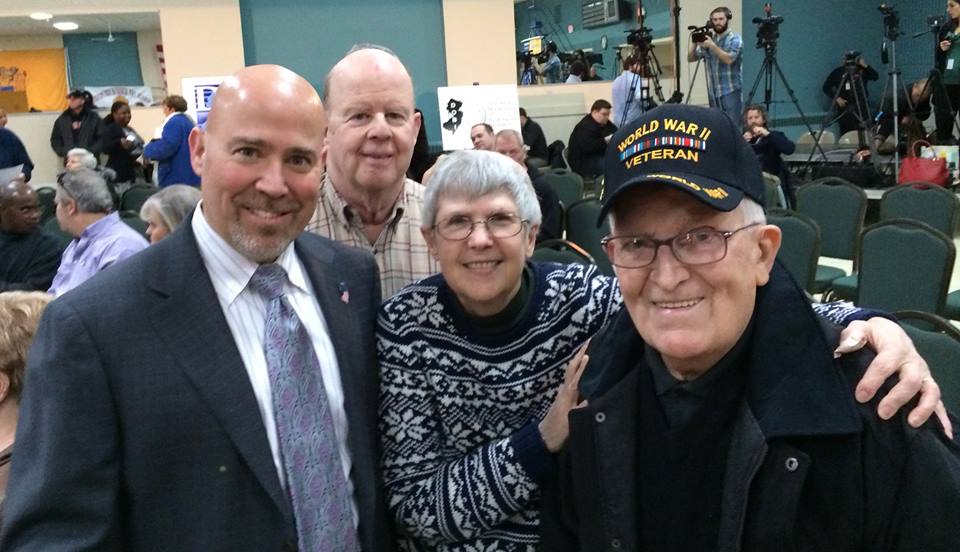 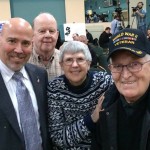 A new poll from Patrick Murray’s Monmouth polling outfit seems to confirm the results of a recent internal MacArthur campaign showing Steve Lonegan’s opponent building a significant lead (46% to 35%) among likely voters in the CD3 primary, Save Jerseyans:

“MacArthur recently received the endorsement of outgoing Congressman Jon Runyan. MacArthur holds a 53% to 32% advantage among CD03 Republicans who strongly approve of the job that Runyan has done during his two terms in the House of Representatives and has a similar 48% to 31% edge among those who somewhat approve of Runyan. Among those who disapprove of Runyan’s performance, though, Lonegan has a lead of 51% to 31%, but this group makes up a very small proportion of the electorate. Overall, 34% of likely CD03 GOP voters strongly approve of Runyan’s tenure in Congress and another 34% approve somewhat, while just 17% disapprove.”

68 thoughts on “Monmouth Poll: MacArthur Up Big On Lonegan”