$$$ for Abortions But Nothing Else? 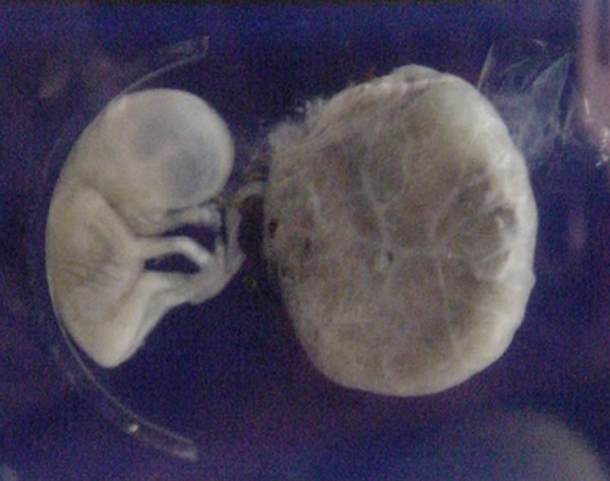 The Trenton ruling elite continue to flagrantly waste our money on all manner of ridiculousness, fail to meet important pension and transportation obligations without borrowing or raising tax/fees, can’t be bothered to return any of our tax dollars to us in the form of a modest tax cut, but somehow always summon the collective will and means to fund… abortion.

What can men and women of good faith do except speak out? “Sooner or later, New Jersey will have to foot more of the bill for the expansion. The federal government will not pay 90% of the costs for eternity,” said AFP communications director Mike Proto, testifying against S784 on Thursday before the Senate Health, Human Services and Senior Citizens Committee. “Does anyone really think legislators kick people out of the system when the federal government lowers its match to 50% or less or doesn’t help pay for this at all?”

“ObamaCare requires every citizen to purchase comprehensive coverage, yet this bill does not accomplish that. Assemblywoman Casagrande noted this when the bill came up in committee on the Assembly side. The administration has also voiced similar concerns. It just makes no sense to enact legislation that will invite litigation and is likely to be overturned in the courts.”

And where is the money coming from again???

It truly makes you wonder, doesn’t it? Whether these pro-abortion legislators are crazy, stupid, or deranged enough to derive joy from abortion?

I suppose it really doesn’t matter; the only relevant point is that they’re wrong and need to be opposed at every bend in the road.

2 thoughts on “$$$ for Abortions But Nothing Else?”