Are Tax Abatements Worth the Cost? 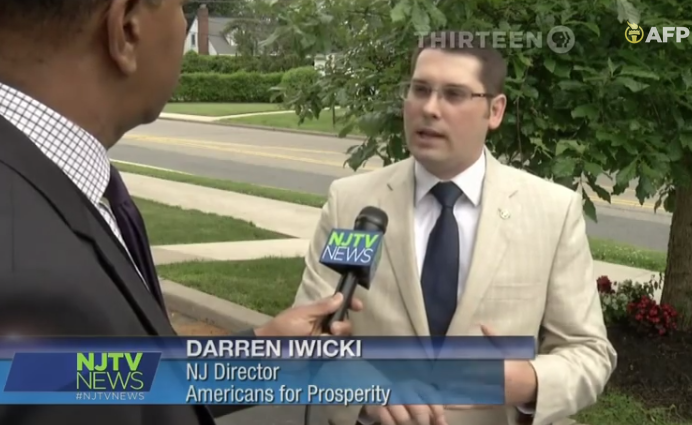 Tax abatements remains hugely controversial, Save Jerseyans, and they’re back in the news because of recent activity in Camden and Jersey City. Interestingly, unlike many of the issues raised here at Save Jersey, there isn’t a clear consensus on either side of the aisle. For example, right-of-center thinkers can’t agree; Americans For Prosperity (see below) is often found in opposition whereas other actors (including some folks over at The Heritage Foundation) have lauded tax credits with helping spur economic development.

Learn more about it and draw your own conclusion as to whether the cost is worth it… it is, after all your money:

1 thought on “Are Tax Abatements Worth the Cost?”