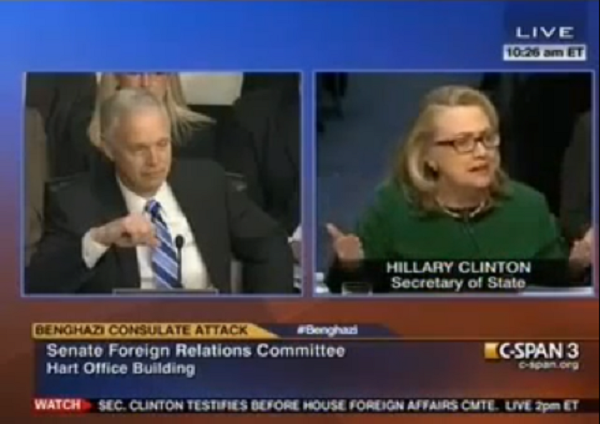 Never knew that? It was just the beginning of her long career of deceit.

At one point, Hillary even claimed that she was named after Sir Edmund Hillary; curiously, Edmund Hillary didn’t reach the top of Mount Everest until six years after Hillary Rodham was born. Oops.

Her most recent lies are certainly whoppers. As Secretary of State, she lied about Benghazi as a congressional report now clearly verifies that security cuts preceding the Benghazi attack were approved by her, and that White House talking points “describing” the events – in an attempt to mislead the American people – were edited to protect the State Department.

Here’s the relevant question for anyone still on the fence regarding her role in the 2016 contest: if President Obama actually considers his administration the most transparent one in U.S. history (try to contain your laughter for a moment), what can we except from Hillary? Given how much she’s done before even getting started?

But then again, what difference does it make to Hillary’s followers?

2 thoughts on “Hillary the Serial Prevaricator”