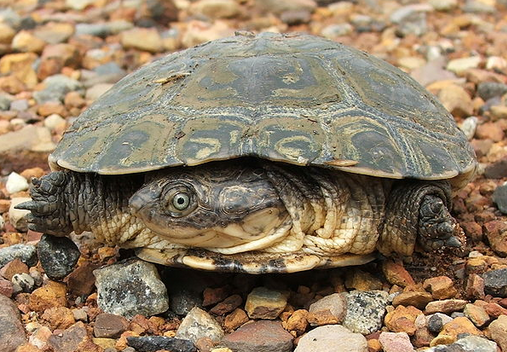 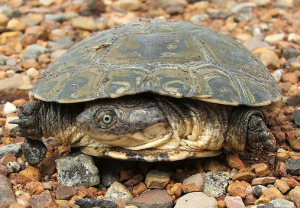 The Lee Resolution, also known as the resolution of independence, was an act of the Second Continental Congress declaring the United Colonies to be independent of the British Empire, Save Jerseyans. Richard Henry Lee of Virginia first proposed it on June 7, 1776.

On June 11, a Committee of Five was appointed to prepare a document to explain the reasons for independence. The Declaration was drafted by The Committee of Five consisting of two New England men, John Adams of Massachusetts and Roger Sherman of Connecticut; two men from the Middle Colonies, Benjamin Franklin of Pennsylvania and Robert R. Livingston of New York; and one southerner, Thomas Jefferson of Virginia. Written primarily by Thomas Jefferson, it was presented it to Congress on June 28, 1776.

The resolution of independence was finally approved on July 2, 1776. John Adams believed that July 2nd was the correct date on which to celebrate the birth of American independence. Adams, who first proposed the idea of declaring independence from England, wrote a famous letter to his wife, Abigail, about how he believed July 2nd would be a day that was remembered and celebrated in America for years to come.

Of course, it was on July 4th when Congress formally adopted the Declaration of Independence. The actual signing didn’t begin until August 2 and finished sometime in November.

There were three U.S. presidents who died on July 4. A coincidence or a strange oddity, both Thomas Jefferson and John Adams died on July 4, 1826. Both had been rivals in everything, even about who would live longest. Not knowing that Jefferson had died just five hours earlier, Adams’ last words about his long-time foe exclaimed “Thomas Jefferson lives!”The third president was James Monroe, who died July 4, 1831.

The publication of the Declaration of Independence may have accidentally made the Fourth of July the official day of independence for America, but the deaths of two of its founders probably helped cement its creation of the dates designation.

Back in the day, the nation’s Founding Fathers feasted on food that was a lot different then what we are now accustomed to eating during modern independence celebrations.

Legend has it that on July 4th, 1776 John Adams and his wife, Abigail, sat down for a celebratory meal of turtle soup, New England poached salmon with egg sauce, green peas and boiled new potatoes in jackets, followed with Indian pudding or Apple Pandowdy.

New Jersey’s signers were Abraham Clark (who saw two of his sons captured by the British and incarcerated on the prison ship Jersey.), Francis Hopkinson (commissioned a Judge of Admiralty in Pennsylvania in 1780, and Washington appointed him Federal District Judge for his native state in 1790), John Witherspoon (who saw his eldest son, James, killed in the Battle of Germantown in October 1777.), John Hart (re-elected in 1778 to the New Jersey assembly, and he invited the American army to encamp on his New Jersey farmland in June of 1778) and Richard Stockton (taken prisoner specifically because of his status as a signatory to the Declaration, “dragged from his bed by night” by local Tories after he had evacuated his family from New Jersey, and imprisoned in New York City’s infamous Provost Jail where he was intentionally starved and subjected to freezing cold weather. After his parole he died on February 28, 1781 from cancer of the lip).

As we enjoy our day off, Save Jerseyans, it’s worth pondering both the founders’ very real personal sacrifices offered for the freedom of future generations of Americans and New Jerseyans. We should also consider how the modern media might treat them; it’s not hard to imagine seeing them dismissed by the Left as radical “tea baggers” or domestic terrorists.

I’m just glad I get to ponder it over a burger or hot dog instead of a dish of turtle soup.