Don’t Blame It On the Bridge 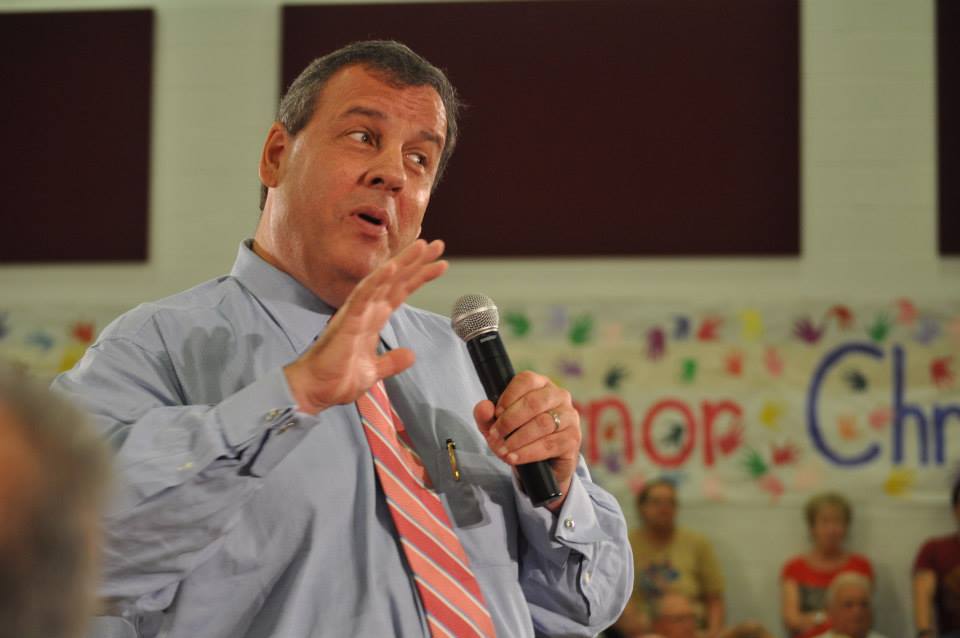 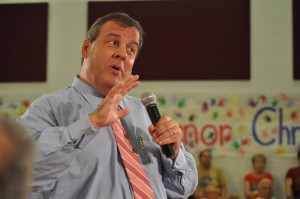 My words, not the Q Pollsters’ words.

The data is nevertheless convincing. Click here to see the report for yourselves. The Bipartisanship Governor is quickly becoming one of America’s most polarizing, Save Jerseyans. Quinnipiac is reporting that Governor Christie’s approval/disapproval ratings now stand 49% and 47% respectively. They’re divided evenly – 48% to 48% – on the question of whether he’s a bully and 47% to 47% on personal favorability.

Mind the trend; it’s his lowest job approval rating since August 2011 when he stood at 47%. Men modestly approve of the job he’s doing (54%) as opposed to only 44% of women, a dramatic reversal from this time last year. Support among Democrats has collapsed (down to 25%) and Independent voter approval is slightly negative at 50%.

Why? I’ll say this much: it’d be a fatal mistake for Christie backers to assume it’s 100% attributable to G.W. access for Fort Lee, New Jersey…

Yes, the half-pregnant Bridgegate scandal is a factor. Assistant polling director Maurice Carroll noted the extent to which “being drubbed in the news media for months about Bridgegate has eroded people’s confidence in the Gov’s honesty.”

The specter of looming indictments is bound to scare donors and deflate lukewarm supporters; it’s also confirmation of darker suspicions for long-standing skeptics and detractors. It matters not that there’s NO evidence directly linking him to the regrettable decision to close Fort Lee’s lanes for political reasons. The perception of stereotypical Jersey shenanigans perpetrated by a Tony Soprano-ish looking governor has taken deep root. It’s what a lot of people want to believe. Politics brings out the cynic is everyone.

But that’s only part of the story. The other bit? His current political strategy isn’t working. As I’ve reiterated time and time again, Save Jerseyans, our Governor was popular – and came to national prominence –  well before he began to track ideologically centrist in 2011-ish. His popularity swelled through the 2013 reelection campaign since (1) his Sandy embrace of POTUS kept the media off his back and (2) carefully-crafted alliances with N.J. Democrats muted serious opposition on the home front.

Everything is different now. Barack Obama is a lame duck and the 2016 primary shadow war is well underway. The media, already falling in line behind the Democrat push to hold 1600 Pennsylvania Avenue, is no longer giving Christie the benefit of the doubt particularly when Bridgegate news – and everything bad Republicans say about the fiture at the center of the scandal – is HUGE ratings/traffic content.

Bail reform and Sweeney selfies aren’t going to change this dynamic. Neither will small ball, decidedly not-fiscally conservative initiatives like after school dinner programs. The horse is out of the barn. The only way to put it back is if A) he’s officially exonerated from involvement in Bridgegate, a process that could take years, and B) announce he’s no longer interested in running for president.

Pushing for additional pension reforms is a good move but, after he failed to cut spending with his line-item veto power to make the full promised payments, opportunistic Democrat charges of hypocrisy will stick more easily; it gives them license to rebel. Some big ideas are what’s called for at this juncture, like a statewide school choice program or a special session to cut SERIOUS spending, in order to win back fiscally conservative indies/Dems as well as base Republicans who’ve begun to bolt beyond the Garden State’s borders. We need to be reminded of how this guy is DIFFERENT from the rest. Contrast is what counts.

Standing by as bail reform, admittedly important, is purchased with a $4 billion open space ballot referendum? When taxes continue to tick up, new fees are put on the table and basic debt service obligations are still under-addressed? Not a contrast that’s going to impress the disillusioned. His support among New Jersey Republicans in the Q poll is okay (high 80’s) but a recent Rasmussen Poll found him down to 74%. Ominous without a doubt when taken together with the loss of his clear front runner polling status in key presidential battlegrounds.

In truth, Americans tell pollsters they like “bipartisanship” but it’s a giant crock. What they really mean to say is that one-third of them absorb whatever the media is dishing out whereas another one-third only infrequently pays attention. The final one-third wants someone with testicular fortitude to defend their paychecks.

6 thoughts on “Don’t Blame It On the Bridge”