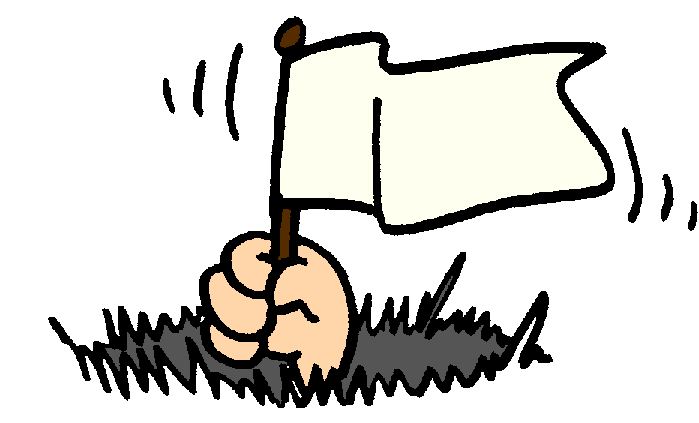 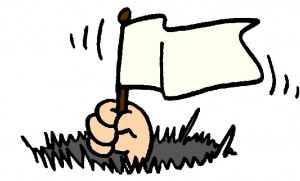 The truth is always vindicated eventually, Save Jerseyans.

NJ-03 is slipping away from them yet again after briefly capturing the traditionally GOP seat in 2008 before dropping it just two years later. Their candidate isn’t helping her own case. A lightweight by reputation, Democrat nominee Aimee Belgard is skipping freeholder meetings and avoiding debate challenges; the DCCC tried to make up for their chosen horse’s poor performance by recycling smears that were dispelled back during the primary cycle.

Criticism came fast and fierce from all sides of the ideological divide. Even the University of Pennsylvania’s non-partisan FactCheck.org said the ad furthered “a pattern of deception.”

MacArthur’s campaign reports that they lodged a formal complaint with Comcast.

“Perennial politician Aimee Belgard should be ashamed for standing behind and parroting the DCCC’s deceptive and dishonest ad, and should publicly apologize to Tom MacArthur for doing so,” MacArthur general consultant and spokesman Chris Russell declared in a Wednesday afternoon press release.

The ad’s official backfire is a major setback for the DCCC as it desperately searches for pick up opportunities in a cycle where most campaign prognosticating experts expect Democrats to lose seats in both chambers of Congress.