DCCC Hopes Something Sticks in NJ-03 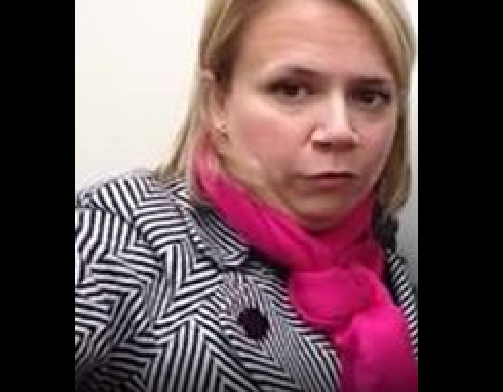 They’re running out of time to find pick up opportunities to offset their vulnerabilities, Save Jerseyans, so the Democrat Congressional Campaign Committee (DCCC) is throwing two big money ads at the wall in NJ-03 and hoping that something sticks.

You can watch the first independent expenditure ad right here. I’m not going to give the DCCC a free space to peddle their bulls**t.

And hypocritical B.S. at that? “It’s no surprise that Nancy Pelosi’s campaign organization would launch a despicable and slanderous attack ad on Aimee Belgard’s behalf,” NRCC Spokesman Ian Prior opined. “After all, Belgard has spent her whole campaign hiding in a heavily fortified bunker hoping to avoid questions about her record and letting others do the talking for her. Of course, what the ad fails to mention is that ‘do as I say, not as I do’ Belgard made big money as a lawyer helping insurance companies defend and deny claims to New Jersey families.”

We’ve heard all of this before. A similar line of attack was leveled against the campaign of Republican Tom MacArthur back during the primary, a tactic that ultimately yielded nothing for the people attempting to leverage it other than a costly defamation law suit. I suspect Team Belgard will reap similar results this November.

2 thoughts on “DCCC Hopes Something Sticks in NJ-03”