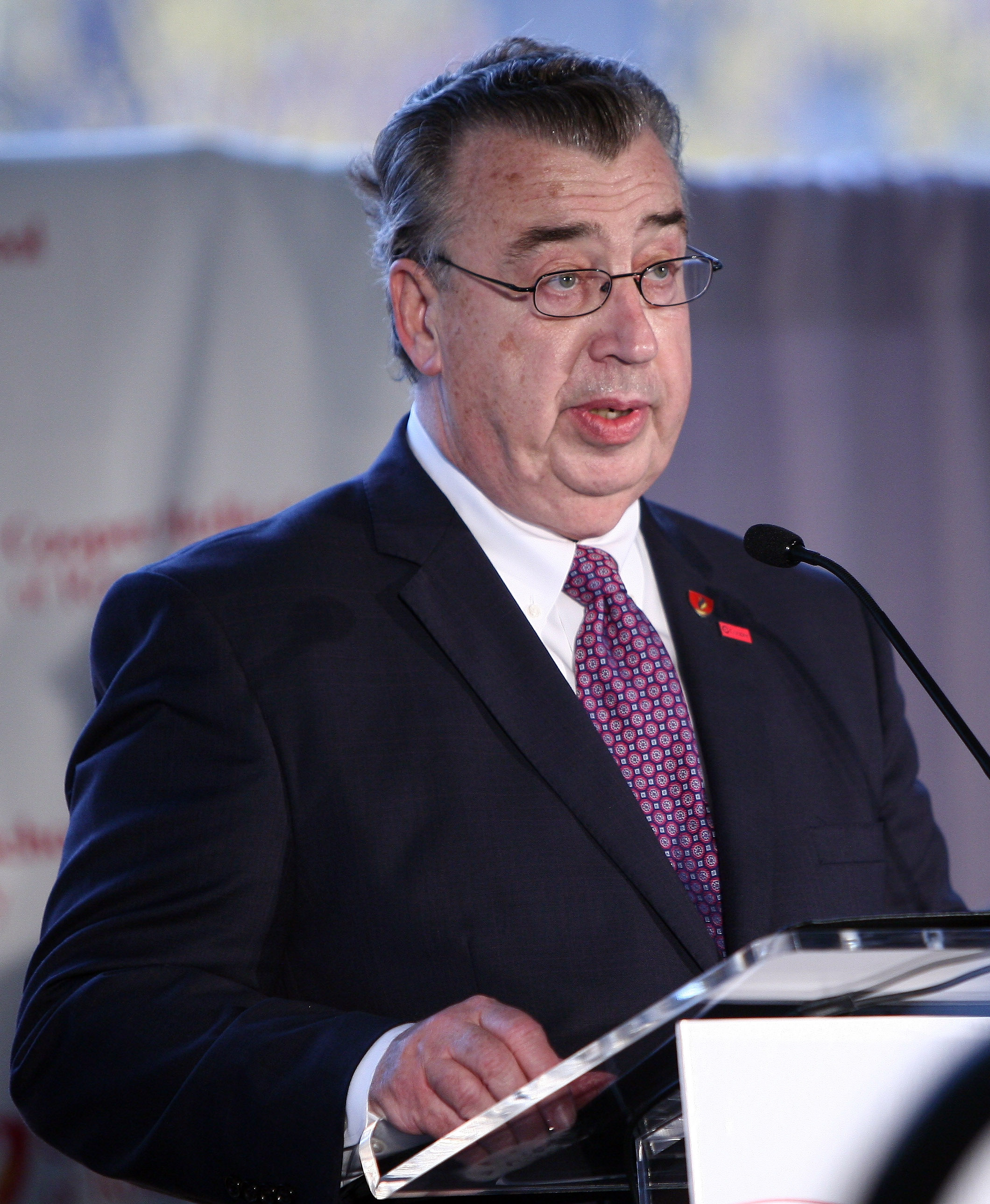 That’s the grim word on Sunday evening, Save Jerseyans, upon the tragic death of Cooper University CEO John Sheridan and his wife, Joyce, at their Skillman, Somerset County home. The cause of death is apparently related to a house fire.

Sheridan was a significant player in New Jersey public affairs and politics. An attorney by trade, he enjoyed an extensive history in the public sector including but not limited to a stint as deputy attorney general for Governor Cahill and, later, transportation commissioner for Governor Kean.

Most recently, Sheridan served as a close ally of Cooper Chairman George Norcross III and helped spearhead the controversial push for a higher education merger between Rutgers and Rowan.

An American dies in a fire roughly every 169 minutes but victims tend to be poorer, urban residents at either extreme end of the age spectrum. The Somerset County Prosecutor’s Office says detectives are investigating the precise cause of the Sheridan couple’s deaths.

Save Jersey offers its prayers and sympathies to their friends and family at this difficult time.