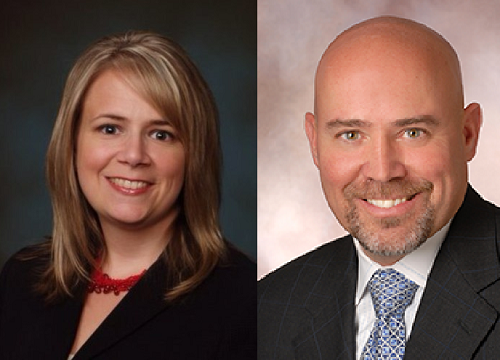 Yup, you read that correctly.

Democrat Aimee Belgard is actually criticizing Republican Tom MacArthur for donating $24,000 to a non-profit, North Jersey-based charity that helps pregnant women contemplate alternatives to abortion… a donation made in his deceased child’s name!

Background: MacArthur’s own charitable foundation, In God’s Hands Charitable Foundation, contributed the funds to 1st Choice Women’s Health Center back in 2012. The organization operates crisis pregnancy centers in Morristown, Jersey City, Newark and Montclair, providing a variety of services ranging from counseling and emergency contraception information to ultrasounds and STD screenings. But since they’re not fans of abortion, Aimee Belgard is foaming at the mouth over it…

The MacArthur family has donated boatloads of money and time to the community.

Let’s get something straight from the onset, folks: be wary of ANYONE who is angry about young persons in bad spots receiving access to information. There’s always an ulterior motive, and that motive invariable has nothing to do with a “women’s right to abortion” or anything warm and fuzzy like that. In this case, it’s protecting Planned Parenthood’s massive multi-million dollar annual revenue stream which is well-into 9-figure territory.

Also beware of a candidate ghoulish enough to make an issue out of such a donation!

Tom MacArthur is a good, decent, generous guy regardless of what you think about his political positions and affiliations. “To see Aimee Belgard take our gesture of hope, goodwill and love in my late daughter’s name and use it as a political smear is offensive to me, hurtful to our family, and does nothing to support the women she claims to care about,” the Republican candidate declared via social media.

I’ll go further than the always-classy MacArthur: Belgard is a disgusting human being for grasping at this particular straw and, unless she proves me wrong by apologizing immediately, then I’ll be left to conclude that she’s happy about it, too. The only “extreme” behavior is going down on her end of the ledger and it’s shameful.