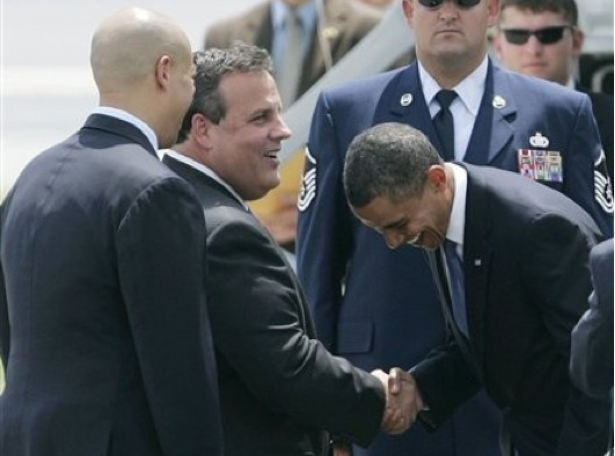 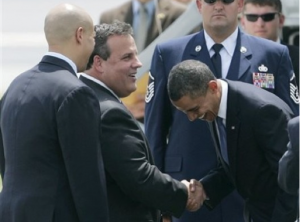 You’re going to miss 100% of the shots you don’t take. The Great One had it right, Save Jerseyans.

A new FDU Public Mind poll of 721 registered voters out Wednesday found 42% of those polled supporting Cory Booker (D-Twitter) for reelection whereas 29% were in challenger Jeff Bell’s corner.

That’s a 13-point lead for His Royal Twitterness but he’s 8-points south of the 50% threshold with two months to go.

Every public poll result released thus far in the cycle has shown Booker either (1) well under 50% or (2) up by single digits.

What’s more, Barack Obama is deeply unpopular in New Jersey. You read that correctly. According to FDU, only about one-third (36%) approve of POTUS while almost half (49%) disapprove. The generic congressional ballot is all tightened up, too, which might be even more consequential were our districts not gerrymandered.

Break it all down now: an incumbent, celebrity senator who can’t hit 50% and the president, of the same party, whose approval rating is waaay upside down in that senator’s state which he carried by almost 20-points just two years ago. It should be ideal conditions for a challenge, right? But that would’ve required the powers to show Jeff Bell some love – or recruit someone with a stronger profile – a long time ago. So here we are.