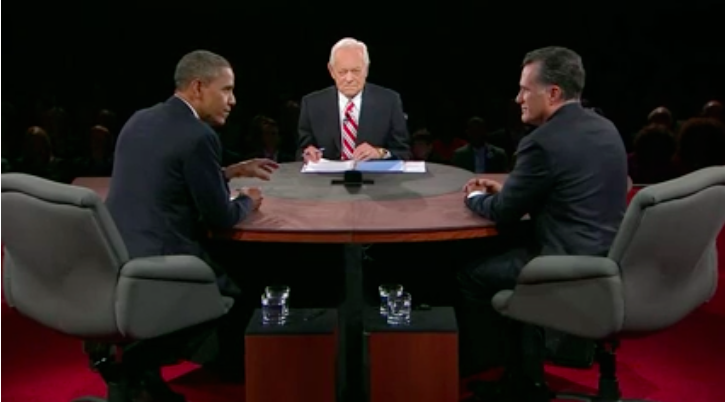 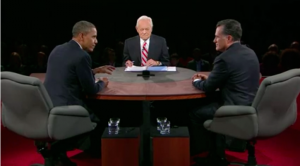 It never ceases to amaze me, Save Jerseyans. The Newark Star-Ledger‘s notoriously thin-skinned editorial board chieftain, Tom Moran, continues to confound statisticians by being wrong about EVERYTHING. Without fail. Not even close to the mark! And doesn’t seem to give a damn.

Moran hates everyone who doesn’t believe what he believes; he’s driven by emotion, not facts.

The good news is that his disdain for truth makes him easy to pick apart. I’ve obliterated Moran’s pro-gun control rants, for example, on more than one occasion with stone cold facts. The bad news? His newspaper isn’t dying quickly enough to completely neutralize the threat that is his hate-driven ignorance.

So we’ll continue to fact check’em until he’s out of a job.

Thursday’s editorial board screed didn’t really have a focused point; long-story short, he seized upon Mitt Romney’s appearance at Chris Christie’s birthday party to declare, unbelievably, that “the vast majority of Americans are happy to be in a country” with Obamacare and other Obama era policies intact.

Americans where? Living abroad in Scotland?

Moran admits, in passing, that Democrats find themselves “frustrated with the present administration.” It’s a calculated and dishonest understatement. Recent polling on point finds the American people disposed to vote for Romney over Obama were they afforded a do-over. Even in New Jersey, where a Republican presidential candidate hasn’t won since 1988, Barack Obama’s approval rating is down to 36%. And try as he might, it’s not just a personal/leadership thing; public support for Obamacare remains upside down – by double digits – in every recent public survey.

The American people want an alternative. They’re just not seeing it for 2016. Not yet. A toxic combination of media bias and GOP haplessness doesn’t help.

Moran’s bias is so extreme that he can lie without blinking. His editorial board’s claim that 10 million Americans were newly insured by the ACA is absurd and discredited; it’s been estimated that “only 22% of Obamacare sign-ups are paid, previously uninsured enrollees.” Double-counting, false counting, rampant fraud and yes, sign-ups from those who lost their preferred plans when ACA took effect – hundreds of thousands in the Garden State alone – account for the exalted but clearly bullshit numbers trumpeted by Moran and his ilk.

Remember the President’s “jobs created OR saved” silliness? This is the same species of creative mathematics…

Which brings us to Moran’s other bogus claim of 54 consecutive months of job growth. Get real! Not only is the Obama “recovery” dramatically under-performing relative to his predecessors, both Republican and Democrat, but the truth is a LOT more complicated and, surprise surprise, unfavorable to the administration.

The rate of job growth is what matters, right? My boss could raise my salary by $50 per year for 10 years, but since those salary bumps are well below the rate of inflation, I’m not really getting any richer, am I? This jobs business is no different; the economy continues to “add” net jobs, true, but at a historically slow rate that can’t compensate for (1) population growth and (2) the jobs previously lost both during the recession and concurrently; consequently, overall total workforce participation (the number of Americans working) is now lower than it’s been since 1981, when Ronald Reagan took office to clean up the peanut farmer’s mess.

So yeah… I’ve got no clue what Tom Moran is talking about. I’m not sure he does anymore. Almost no one is happy with this guy, not just because he golfs all of the time but owing to the fact that his policies have been nothing short of disastrous for the American people. Taking cheap shots at Mitt Romney isn’t going to change that.