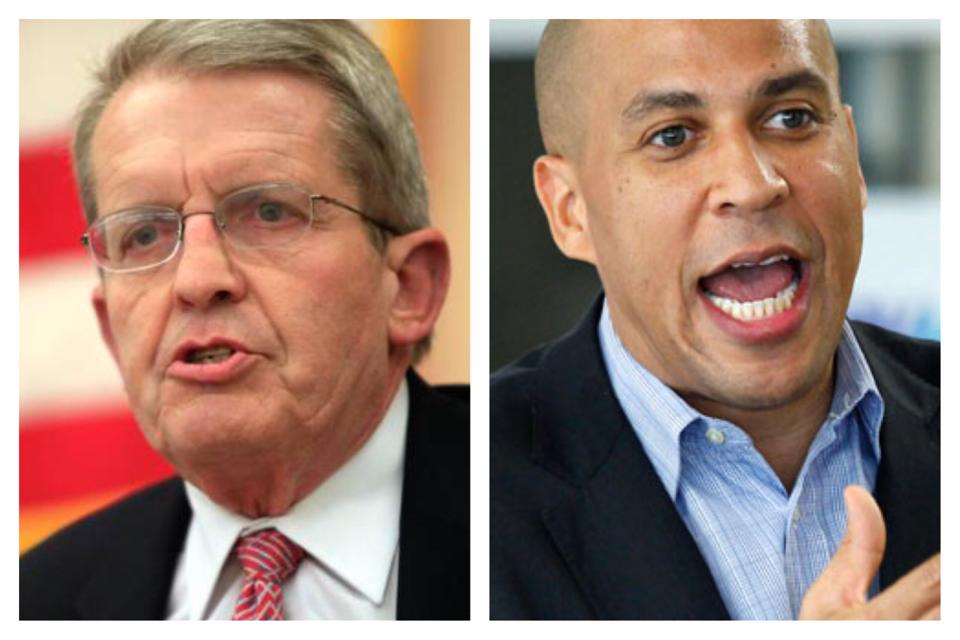 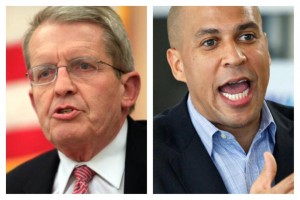 Jeff Bell has run a solid, issues-based campaign that, until recently, received little to no meaningful coverage from the mainstream press.

As you well know Save Jerseyans, they only pay attention when the script fits their narrative.

But despite their disinterest in reporting on Bell’s ideas, like how to reign in government spending or how to restore the strength of the U.S. Dollar, a recent Stockton poll shows that Bell has moved to within single digits of social media darling Cory Booker (D-Twitter):

Booker, a Democrat, leads by 48 percent to 39 percent for Bell, when voters who lean toward one candidate or the other are included. Twelve percent are unsure or not expressing a choice.

The poll results show a tightening of the race since a Stockton Poll released on Sept. 10 found Booker with a 13-point lead.”

Despite a substantial lead for Booker in a Monmouth Poll from last week, a Quinnipiac Poll released earlier this month showed Bell trailing behind Booker by just 39-34% among voters whose mind is made up. It also showed that many voters are still undecided.

This is nothing to get too excited about at this point, however, things could swing dramatically in favor of either candidate after October 25th. That is when the Bell and Booker will finally face each other in a televised debate organized by the League of Women Voters, WPVI-TV Philadelphia and WABC-TV NY.

19 thoughts on “Despite the Odds, #NJSen Might Be a Single Digit Race”