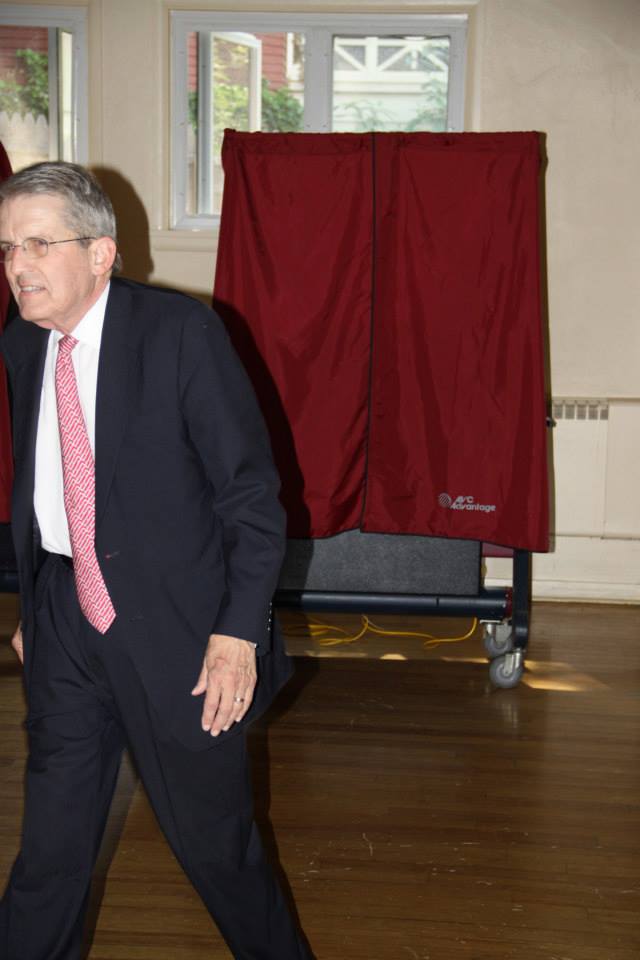 This one is slipping away without at least the “modest infusion” invoked in George Will’s #njsen piece, Save Jerseyans.

“Booker is on track to receive a full term in the U.S. Senate,” said Patrick Murray, the Polling Institute’s director. “Bell does somewhat better among those who are old enough to have voted the last time he appeared on a New Jersey ballot. However, few of them appear to remember him all that well.”