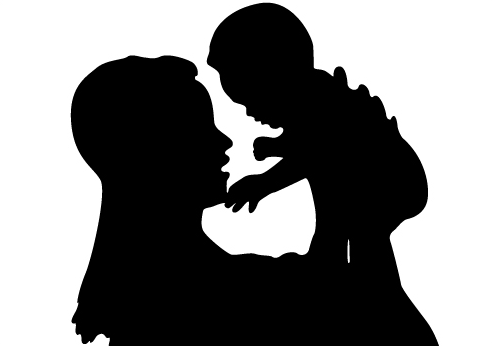 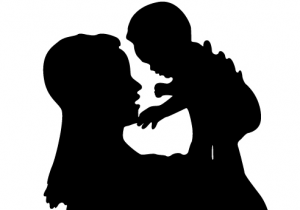 The feeding frenzy is fully underway, Save Jerseyans. You knew it was only a matter of time.

They refused to even acknowledge his existence for most of the Election 2014 cycle. But now that he’s opened wide and put his foot in his mouth? Get ready for everyone to trip over themselves to pin the tail on the misogynist!

“I’ve done a lot of thinking about this and looked at a lot of different polls, I think it has more to do with the rise in single women,” Jeff Bell, a Reagan era politico seeking to unseat Cory Booker (D-Twitter), told the Asbury Park Press during a recent interview when the topic of his polling position came up in the conversation. “Single mothers particularly are automatically Democratic because of the benefits. They need benefits to survive, and so that kind of weds them to the Democratic Party.”

Unsurprisingly, again, MSNBC, Talking Points Memo, Salon and every other liberal online rag (including the Booker social media campaign itself) are jumping all over him:

Ordinarily I’d say the free press is worth it particularly given the uphill nature of this year’s #njsen contest for a money-less, not-well-known GOP challenger.

Here’s the problem: Bell’s not correct. Not really, or at least he’s overlooking a huge facet of the Republican Party’s undeniable inability to reach young women generally, let alone those who are living single with children.

Don’t worry: I’m not going politically correct on you. It’s true that a disproportionately enormous percentage of single mothers are receiving some species of public assistance (TANF, housing assistance, SSD, SSI, Medicaid, etc.). Roughly 43% of U.S. kids living in single-parent homes subsist below the poverty level as opposed to only 13% in two-parent homes. It’s also true that dependence upon government assistance can breed cultural problems that perpetuate poverty. You don’t need the stats; visit any housing project in New Jersey’s urban centers and you’ll find it hard to deny. Clinton and Newt were able to come together on welfare reform in the 1990s for a reason.

What Jeff Bell is presently leaving out of analysis? Most of these women don’t want to be “wed” to the government. They wanted a father to stay in the home or, at the very least, in the child’s life in terms of financial support and regular interaction. Were some of their actions reckless? And their expectations unrealistic given how utterly irresponsible young men can be? Sure. 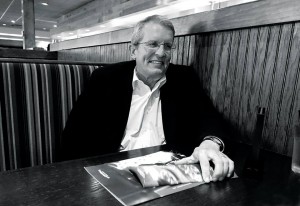 We should loudly and clearly (1) articulate which policies (and politicians) are to blame and then (2) both explain and extol the virtues of the path to self-sufficiency. It’s what separates a Reagan from the rest.

I’m sure Jeff Bell would agree with all of this, and unlike Cory Booker who’s preferred policies have contributed to record U.S. female unemployment, the Republican hopeful does have some superior alternatives posted on his website.

But who’s ever going to know about it now? For the final few weeks of this campaign, we’re going to read more about a 70-year old man’s one inartful comment than Cory Booker’s dearth of ideas for young moms who are struggling to keep food in the fridge and the lights turned on, his failure to do anything about unemployment during his tenure as Mayor of Newark, or his President’s own abysmal record.

THAT record, my dear Save Jerseyans, and the mainstream media’s ideologically-driven unwillingness to talk about it, is what I find truly offensive in this situation. Everything else is just noise if you’re the mom who is actually suffering. Bell’s only crime is playing right into their hands on this one and, in so doing, helping them deprive the voters discover the opportunity for a real choice this November.