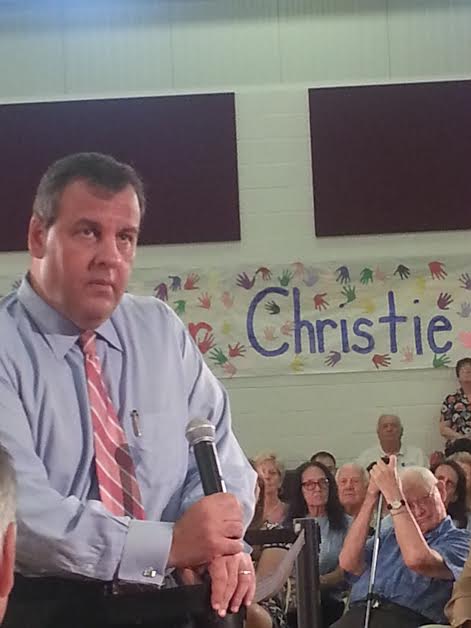 Gov. Chris Christie was in one of his blunt moods at Tuesday’s U.S. Chamber Institute for Legal Reform’s 15th Annual Legal Reform Summit in Washington, D.C., Save Jerseyans, letting the audience gathered to hear his keynote address know, in no uncertain terms, that he’s “tired” of minimum wage proponents behaving as if raising it is an elixir for America’s economic ills.

“Is that what parents aspire to for our children?” Christie, according to The Hill, told a large H Street crowd. “They aspire to a greater, growing America, where their children have the ability to make much more money and have much great success than they have, and that’s not about a higher minimum wage.”

Click here if you want to read up on the issue and understand why the Governor’s comments were so absolutely spot-on correct.

The Governor’s uncompromising take on the minimum wage reveals a point of contrast between himself and Mitt Romney who, back in May, told reporters “I think we ought to raise it because, frankly, our party is all about more jobs and better pay.”

Now I’m just sayin’… when you read this, and then watch his exchange on NJ 101.5 with a retired public worker last week, it’s hard to say that we have ANY other individual out there in the GOP with this guy’s ability to tell it like it is… right? Take that for whatever it’s worth.

One thought on “Christie to Chamber: “I’m tired of hearing about the minimum wage””