Nepotism: From Essex County to Trenton 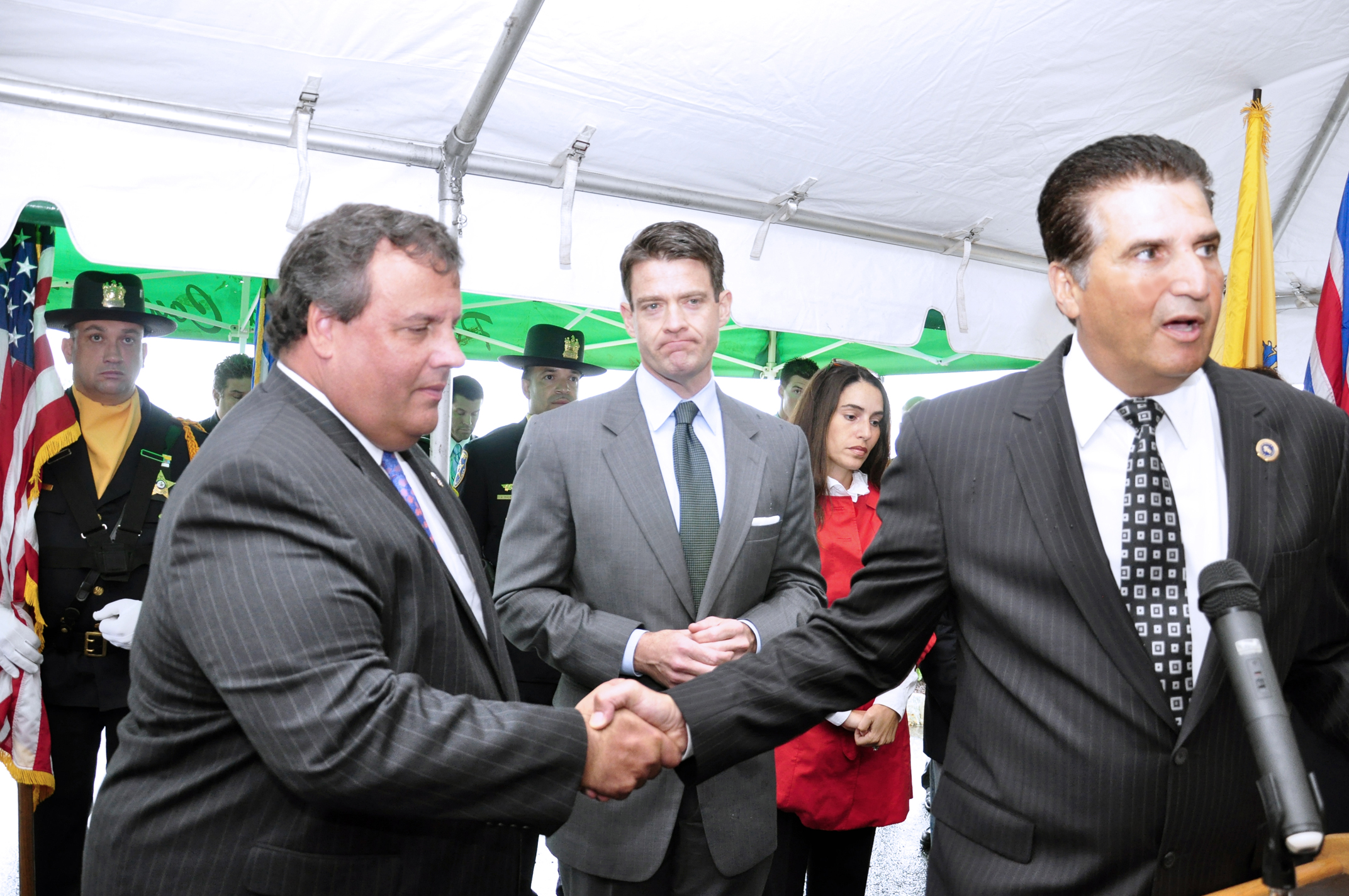 The foul odor in Essex County isn’t from a road-kill skunk, but from political nepotism involving County Executive Joe DiVincenzo and the recent hiring of his son by the state Department of Education into a cushy, almost $93,000 per year job.

Nothing about this hire passes any smell test known to political science.

The younger DiVincenzo, we’re told by his father, is an education expert with multiple degrees and certificates who’s qualified to be a school principal and has dedicated his life to teaching, currently sells insurance for politically-connected agency. That’s just the kind of educational professionalism that qualifies him for the “non-competitive” job.

If his last name was Smith or Jones, his resume would have gone to the bottom of the stack.

Governmental transactions, be they awarding bids or hiring staff, should not only be fair, they should appear to be fair – every transaction above board in all respects.

And government service shouldn’t be a get-rich-quick family business. We can kill these two birds with one stone by forbidding nepotism in the hiring of all governmental employees in the state – one job per family.

This concept may be alien to the DiVincenzo’s, but then it’s not about them.

5 thoughts on “Nepotism: From Essex County to Trenton”