10 Reasons to Vote NO on N.J. Ballot Question 2 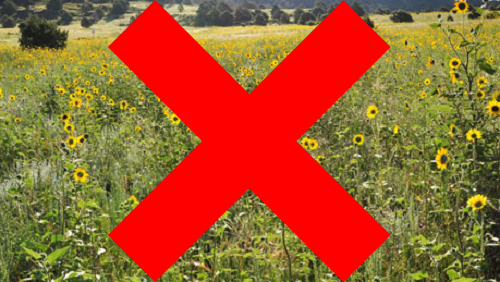 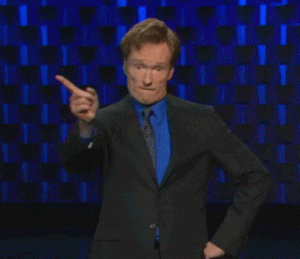 You’re going to pass judgment on not one but two statewide ballot questions this November 4th, Save Jerseyans. Get excited!

Here’s the wording of the second:

“Do you approve amending the Constitution to dedicate certain State revenues each year for environmental programs? The Constitution now dedicates four percent of the money collected from the Corporation Business Tax to help pay for some environmental programs. This amendment raises the amount from four percent to six percent beginning on July 1, 2019. The amendment also changes, beginning July 1, 2015, some of the programs funded by the current dedication. The new dedication would be used mostly to preserve and steward open space, farmland, historic sites, and flood-prone areas. Funds would also be used to improve water quality, remove and clean up underground tanks, and clean up polluted sites. Lastly, the amendment dedicates money received from leases and other uses of State open space lands to pay for open space, farmland, and historic preservation.”

Who doesn’t love open space, right? Fields, trees, birds, picnics, squirrels, Frisbee, sunbathing coeds, etc. and so on. But the reality hidden behind the careful wording of Question #2 is openly awful for anyone willing to look a little deeper. Ten things just off the top of my head for any undecided voters out there…

(10) Open space isn’t a problem despite New Jersey’s reputation as the country’s most densely-populated state. Believe it or not, 30% of New Jersey is already preserved (as opposed to 32% developed). So where’s the urgency? Exactly?

(9) That 30% works out to 1.5 million acres… roughly equivalent to the size of Delaware!

(8) If Question #2 passes, a full 43% of New Jersey’s land area would be preserved. That’s nearly half of the state for those of you who learned math in an Abbott district.

(7) Even if we DID need more open space preservation, there’s absolutely nothing left in the tank for us to pay for it. New Jersey has roughly $40 billion in debt, $90 billion in dramatically unfunded pension and health beneﬁt liabilities, a broken Transportation Trust Fund and… need I go on?

(6) Over the coming decades, New Jersey may add $9 billion to that debt load if Ballot Question #2 passes. 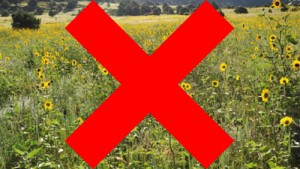 (5) We’re already living in the nation’s most-taxed state, so increasing the Corporation Business Tax (CBT), designated for environmental programs, from 4% to 6% is ironically going to produce a lot of EMPTY space when more of our fellow citizens hit the road and move the hell out of the Garden State.

(4) Worse still? Like the recent minimum wage hike, this increase is going to be constitutionally built-in to decades’s worth of state budgets. There’s no ability to draw it down or make adjustments if New Jersey’s finances continue to deteriorate. Stuck with it!

(3) Property taxes will spike; count on it. Worse still, higher taxes will drive down home prices and reduce municipal tax bases. That’s less money for education and everything else that our highest-in-the-nation property taxes fund.

(2) For the greenies out there, some believe Question #2 will actually result in less funding for a number of environmental priorities ranging from hazardous waste cleanups to capital improvements at state parks. Think of it as over-fishing the lake or drawing too often from the same well. And when does Trenton ever use the money we pay for the original intended purposes? Again, look to the evaporating Transportation Trust Fund.

(1) I’m not saying this is the best reason to vote NO, but Question #2 is on the ballot this year because of a high-level back room political deal. And what red-blooded American doesn’t enjoy seeing them fall apart?