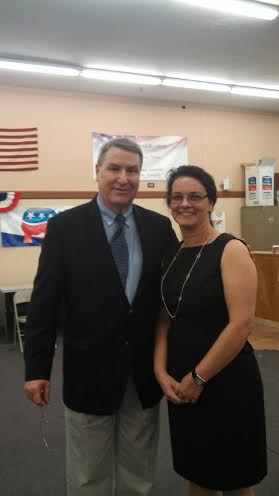 Here’s the best part of Wednesday’s endorsement of Robert Avery and Bernadette Walsh from The Bergen Record (of all places!), Save Jerseyans:

“We recognize that changing control of the board to Republicans may not result in better government, but a new direction is needed. And a one-vote Republican majority will not stifle internal debate among freeholders.”

I’ll translate that for you: “we’re still liberals who hold our noses when passing Republicans on the street but wow, these Bergen Democrats really suck… badly… to the point where we can’t bring ourselves (or risk our reputations) to bail’em out.”

What else do you need to know heading into next Tuesday, Bergen voters?