Tend to your own business, Star-Ledger! 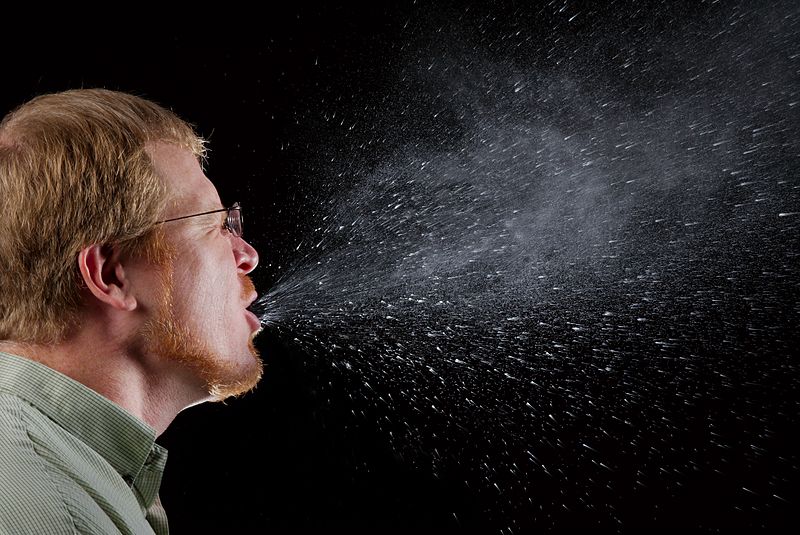 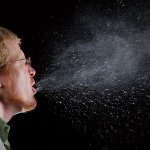 Isn’t it enough that The Star-Ledger runs its own business into the ground? Now you team up with legislative Democrats, none of whom could run a lemonade stand let alone a business, to drive New Jersey further to rack and ruin with an ill-conceived paid-sick-leave scheme.

The state is an economic basket case. The same day as your editorial demanding paid sick leave, the Tax Foundation released its annual ranking of business climates in the nation, with New Jersey coming in dead last – we are the most business-unfriendly state in America. Not exactly a “We’re number one!” moment.

Claiming that the cost is but pennies denies the reality that pennies are often the difference between a business’ survival and death. Ask business owners, and then do the math. Multiply the pennies by the number of workers involved, and then you’ll find big dollars added to the bottom line.

Economic health for New Jersey won’t come through burdensome mandates like sick leave, higher taxes and cumbersome regulations – a virtual economic hospice – but through a business-friendly attitude that encourages success, growth and prosperity and creates jobs.

As for sick leave, let business owners and employees alone to decide the issue themselves.

1 thought on “Tend to your own business, Star-Ledger!”