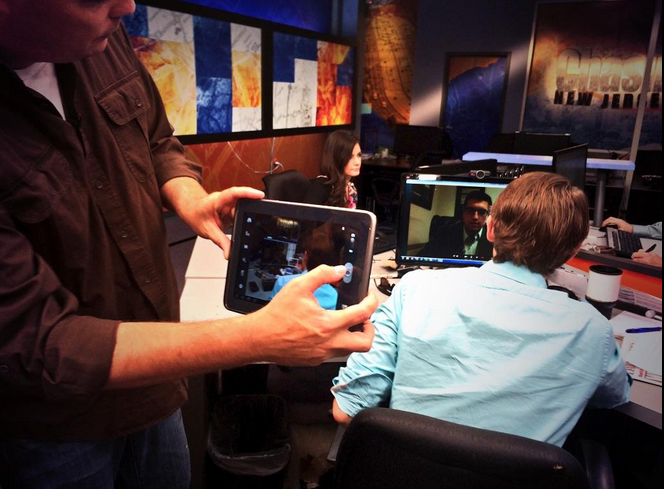 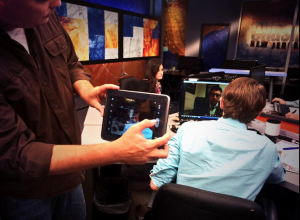 Our Blogger-in-Chief Matt Rooney continued his full-throated defense of Governor Chris Christie’s Ebola quarantine decision-making on Tuesday, Save Jerseyans, telling the crew of Chasing New Jersey that it’s all a question of leadership.

“The one thing that’s easier to do than lead yourself is tear down somebody else who’s trying to lead,” Rooney said, hours after the Governor’s appearance on NBC’s Today Show. “The CDC and the Obama administration have been repeatedly wrong from the very beginning of this crisis. First, they told us Ebola was unlikely to get here, and then it got here alright. Then they told us it was unlikely to spread to any of the healthcare workers, sure enough we have two nurses that contracted Ebola. Governor Christie is doing what any leader should do. The Obama administration should draw from what him and now several other governors are now trying to do, airing on the side of caution instead of making this a political matter or trying to score points.”

Video of Matt’s segment is below the fold…