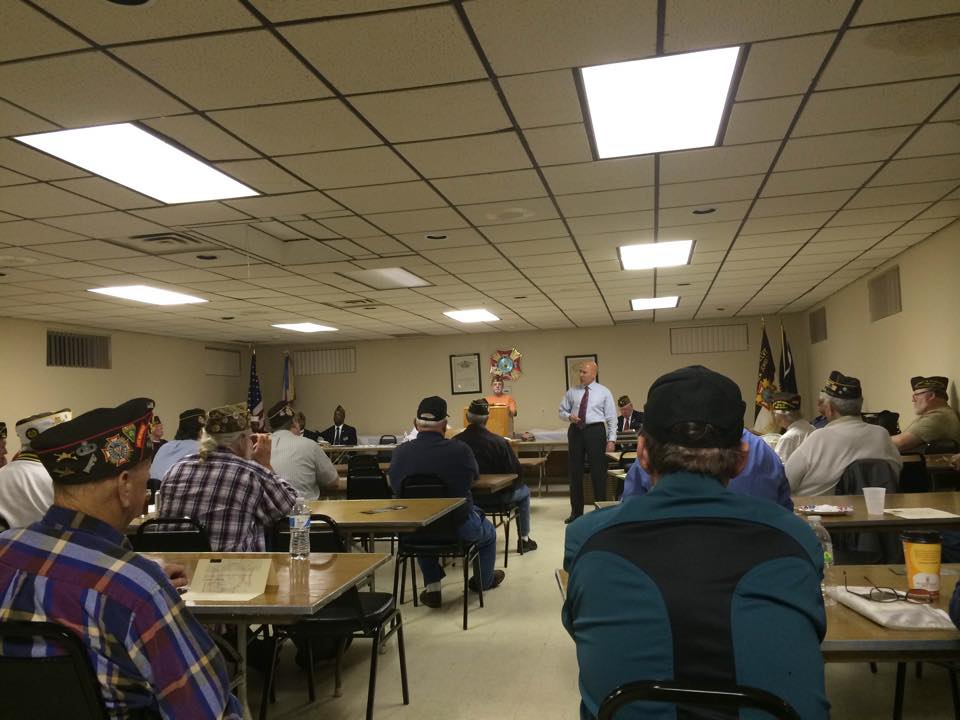 MacArthur leads 46% to 41% with 8% undecided and 5% passing on both the Republican and Democrat candidates. He’s up 6-points with leaners included. The last Stockton poll from September 15th had the pair tied at 42%.

Interestingly, it’s weak support among Democrats that’s holding Belgard back; she’s winning only 75% of Democrats whereas MacArthur is supported by 84% of Republicans. MacArthur’s 5-point lead among unaffiliated voters mirrors his overall margin.

The only potentially bad news for Republicans?

Stockton claims he’s losing in the bluer, Burlington portion of the district by 8-points, 45% to 37% (where she is a sitting freeholder), while winning in reliably red Ocean County by 22-points (52% to 30%). That’s a fine result for MacArthur and reassuring news for Ocean GOP Freeholder Director Joe Vicari but also a challenging finding for Burlington’s GOP’ers who are fighting a fierce battle to hold their slim 3-2 freeholder board majority through the retention of not one but two open seats.

The Stockton poll was conducted between Octover 25th and 28th; the poll’s margin of error is 3.9-points.

Another recent poll from Monmouth was stronger, showing MacArthur up by 10 in the district.

6 thoughts on “Stockton Poll: MacArthur up overall but losing Burlco”