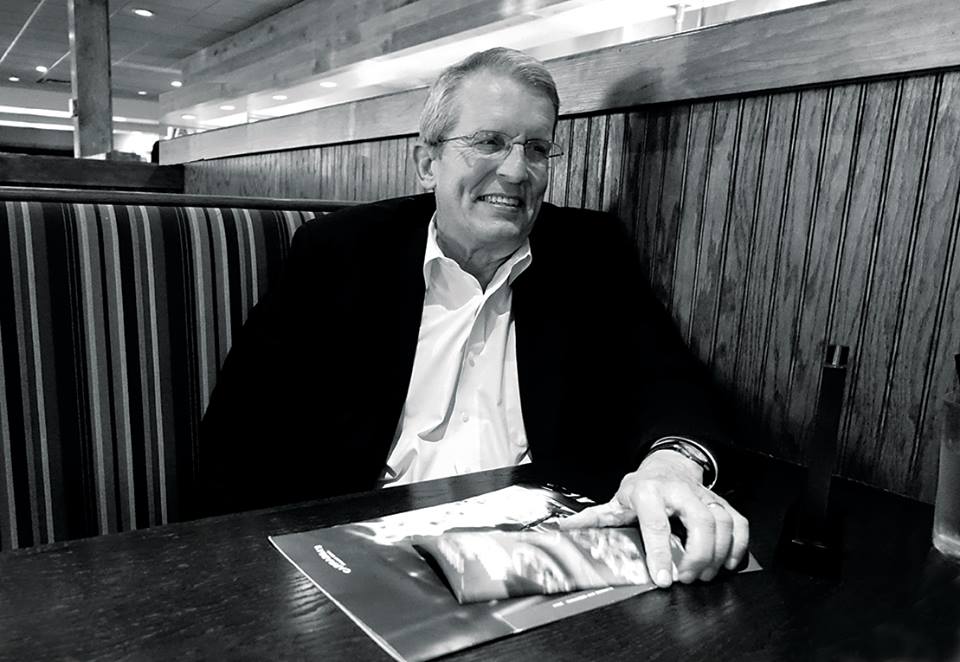 As I’ve been telling you all along, I ran for U.S. Senate in New Jersey because I felt that we were headed for trouble unless we made a major change in the economy. Let me tell you exactly why.

Right now this country is in the slowest economy recovery of our modern history. Growth is tepid, good job openings are scarce, and most working people struggle to get a loan. The most frequent question I’ve gotten in nine months of campaigning around the state of New Jersey is, Why? Why is the economy stuck in place? Why can’t my child who is a recent college graduate find a decent job? Why are my own wages failing to keep up with rising prices?

My answer is that the Federal Reserve for six years has been stepping on the throat of the economy. Its zero interest rate policy, begun in December 2008, is the culprit. Banks are lending to the government rather than small business — the main source of new job creation — because of the incentive created by it. Individuals can’t earn a return on their savings. We have an economy that wants to recover but is treading water instead.

If we stay in this present course, three outcomes are possible. We could tip into a recession, we could have a market collapse like we had in 2008, or prices could rise dramatically and we would have high inflation. I don’t know which is most likely to happen, but unfortunately I believe the Federal Reserve has done things that will cause at least one of the three to happen.

How do we get out of this straightjacket? I believe we must go back to the gold standard for the first time in 40 years because it contains all of the self-correcting mechanisms for our current situation. A gold-backed dollar would let the marketplace, rather than the Federal Reserve Board, set interest rates and determine the size of the money supply. Instead of watching and worrying what the Fed is going to do, our markets could function knowing that the value of t dollar won’t change and interest rates would adjust according to supply and demand for credit.

Just as importantly, going back on the gold standard would embed limited government in Washington. Congress would need to balance its budgets in the long-run when it could no longer rely on the Federal Reserve to continually print money to finance them. Our existing debt could be refinanced at better terms since the dollar we would be using to pay it back would no longer be depreciating due to inflation. And finally, members of Congress would be at the mercy of anti-deficit voters in a way they aren’t right now.

Do I think we can go back to the gold standard overnight? Of course not. I’ve proposed it as a three-and-a-half year process that gradually brings the market in and cuts the Federal Reserve out of determining the dollar’s value. I still believe the Fed should continue to exist to serve the roles it was created for: administering the money supply to avoid panics and being a lender of last resort if it fails at the first function.

I would not have run for U.S. Senate if I had found someone else to champion this. Here’s why I think I couldn’t: members of Congress — in both parties — are afraid of losing the Federal Reserve’s money printing support for their spending programs. They don’t want to take power away from an institution that lets them off the hook for being accountable for their fiscal policies. If that happened, legislators like Cory Booker would have to justify the return on investment of every new spending measure they introduce. This has the potential to sink whole chunks of the Democratic Party’s agenda. For their part, even anti-deficit Republicans have chosen to be the Party of No rather than problem solvers. That’s why no one is too optimistic things will change if they take over the Senate tomorrow.

I don’t know if Election Day will be the inflection point I’m describing above, but I am sure that the present course we are on isn’t sustainable. And it’s very likely to catch up with Republican candidates in 2016 if our party doesn’t not come up with a way out of the straightjacket. Hillary Clinton knows how to win elections by promising voters government support, and I believe her argument will be politically viable if there’s no compelling alternative offered.

I’ve staked everything on this campaign not because I desire to hold elective office, but because I saw no other way to fix what’s wrong with the economy. I’m hoping that tomorrow will be a big step in the right direction. Whatever happens, it’s been a great privilege to campaign to represent the voters of New Jersey.

8 thoughts on “My closing argument”