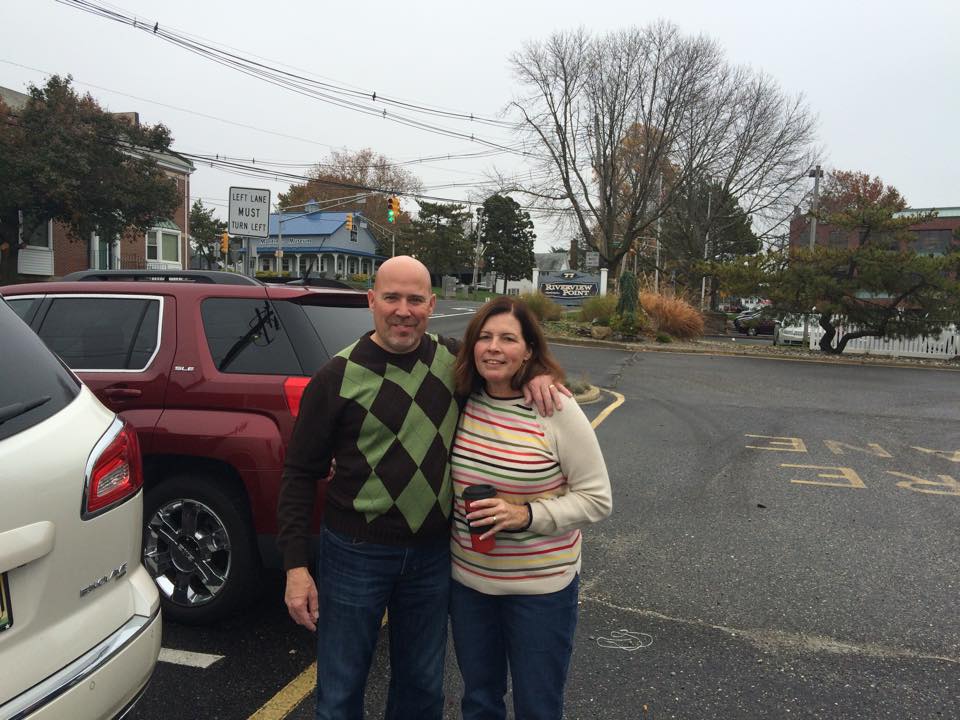 None of New Jersey’s twelve House seats changed hands between the parties last week, Save Jerseyans, but three members of the delegation are filling open or vacated seats (Norcross in NJ-01, MacArthur in NJ-03, and Bonnie Watson-Coleman in NJ-12).

Now the work begins. On Wednesday, T-Mac tweeted out a photo of himself and his wife, Debbie, before heading to D.C. for Freshman Orientation:

All packed up and leaving for New Member Orientation in Washington DC. pic.twitter.com/kvNnhjHCbZ

Runyan (R, NJ-03) and Holt (D, NJ-12) are finishing their terms which end in January. Norcross was sworn in today to begin serving the unexpired term of Rob Andrews who resigned earlier in 2014. Nationally, while a handful of seats remain undecided, the GOP looks to have about 246 when all is said and done – it’s largest majority in the House of Representatives since before FDR.