Politico: Christie not resigning to run 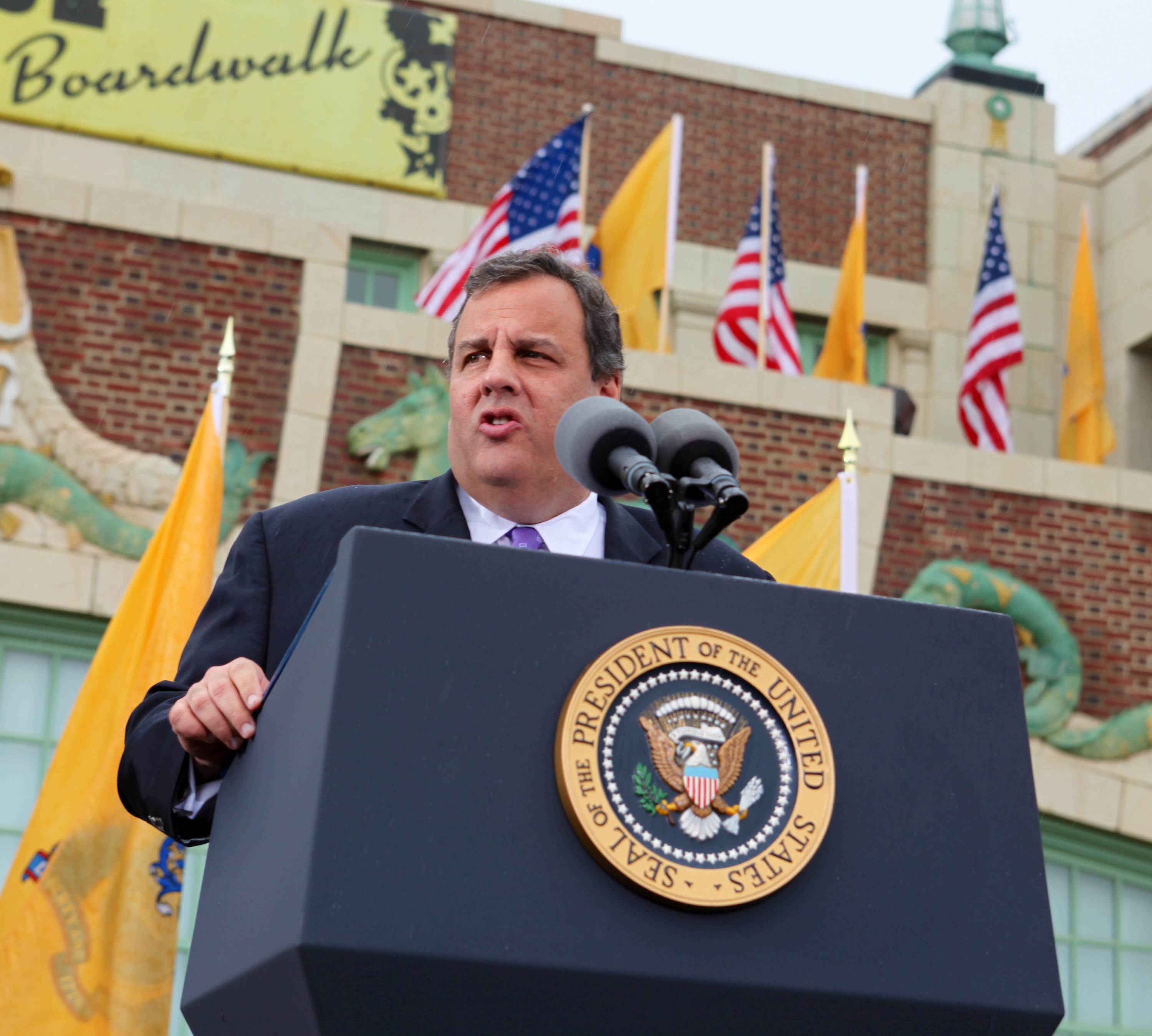 FYI – “The governor is telling people that he is not going to resign.” That’s what Chris Christie’s political strategist Mike DuHaime allegedly told POLITICO in a recent interview.

A lively debate over potential fundraising restrictions on a sitting New Jersey Governor seeking federal office plagued Christie both in 2012 and today, on what’s widely considered to be the eve of a presidential campaign launch. What’s more, competing proposals are being debated in the state legislature: to (1) allow a governor to remain in charge when travelling out of state or (2) strengthen the lieutenant governor.

4 thoughts on “Politico: Christie not resigning to run”