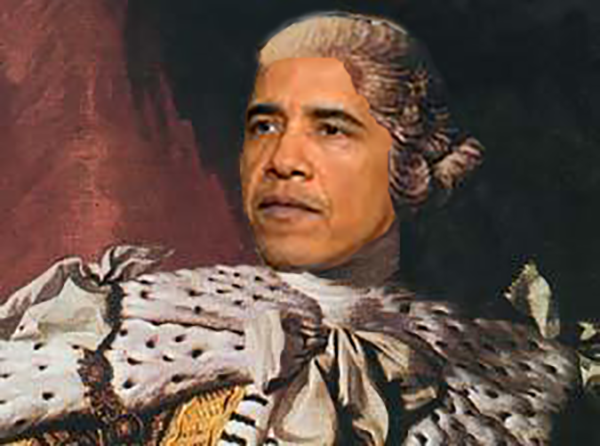 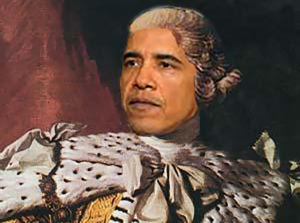 Years ago, I predicted that after the 2014 midterm elections, Barack Obama would, after losing the Democrat majority in the Senate, begin acting as no other president in our nation’s great and noble history; that is, he would dictate law without Congress. In stating that he would give amnesty to people who came to America illegally, he has done just that.

I understand why people want to come here, I really do, and I have no problem with people wanting to come – and coming – here. Legally.

When I moved into my home over a decade ago, my neighbors were from the Philippines, Jamaica and Trinidad. They were all hard-working people who came here to become Americans. They learned English and raised their families here.

As you can tell, most of the people mentioned above are probably not multi-generational decendants of European immigrants. And that’s fine, because these are people who came here legally and became U.S. citizens. We welcome them. And if they can do it legally, so can everyone else.

And that brings me to Obama. He’s been setting this up for years, telling us that the system is broken and that everyone agrees that it’s broken. Thus, John Boehner fell into that trap tonight by claiming that they all need to “work together to fix a broken system.” In stating this, Boehner has allowed Obama to dictate terms.

Fact is, the system is not broken because it’s Obama has spent the last six years refusing to enforce immigration law, essentially helping to create the mess we have today. Instead of stating the “we need to work together,” Boehner should have called Obama out, stating that the president had two full years with a Democrat majority in both Houses of Congress that could’ve passed any immigration laws they truly wished to pass and that he has created this mess by refusing to enforce the law for six years.

Why didn’t Democrats rewrite the laws 5 years ago? Because they knew it would cost them their jobs. Now that Obama’s 2014 mid-term elections have passed, he doesn’t care anymore because he hasn’t got any more elections to win; thus, he will now act as he pleases.

He must be stopped because he is setting an awful precedent. If Obama goes through with this, he is opening the door for every president that follows to act as a dictator, which flies in the face of everything for which America stands.

And Obama knows this, which is why he has, for six years, stated that he is not a king and cannot act as one. These statements, as we now see, were all lies meant to deceive Americans and gain their trust.

The only solution is for the House to impeach, and the Senate to convict, President Barack Obama. I know many consider this unthinkable, but dictatorship must not be tolerated, from any president from any party at any time now or in America’s future.

Let’s just hope the Senate realizes this – both Democrats and Republicans – and acts accordingly.

12 thoughts on “Dictatorship is Never Tolerable”