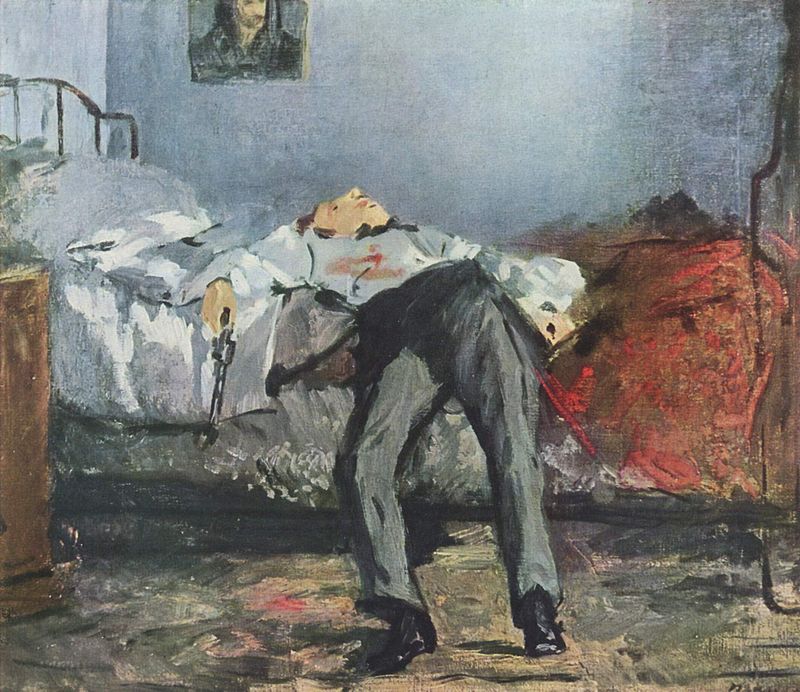 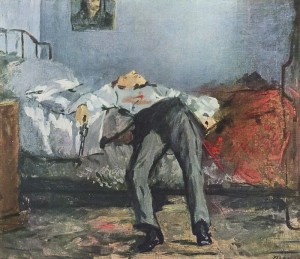 For something with so much alleged public support, Save Jerseyans, why are Democrats working so hard to sneak this one through without public input?

Does someone on the committee have a grandma they’re hoping doesn’t get through Christmas? Just sayin’…

After posting the Assembly vote after 5:00 p.m. heading into a holiday, Trenton Democrats will now hold a Senate Health, Human Services and Senior Citizens Committee hearing on so-called “assisted” suicide legislation  on Monday, December 8, 2014 at 1:00 PM… but you’re not invited!

A memo sent to committee members by Chairman Joe Vitale declares that “[t]he committee will hear testimony on A2270 (3R) / S382 from invited guests only; however, members of the public are invited to submit written testimony on the bills.” [emphasis added]

They’re getting away with it by stating that it’s a “discussion only” session where the “death with dignity” bill is concerned.

Hmm. I’ve already broken down for you the top 5 reasons why this bill stinks something awful; what’s extra obnoxious about this latest development is how it’s incredibly hypocritical given the largely emotional arguments we’ve heard in favor of this legislation. Opposition is routinely shut down by advocates who exclaim “you can’t understand!” at anyone who questions whether government should sanction the practice of ritualized murder.

Shouldn’t the general public – not just hand-picked “guests” – have a chance to weigh in?