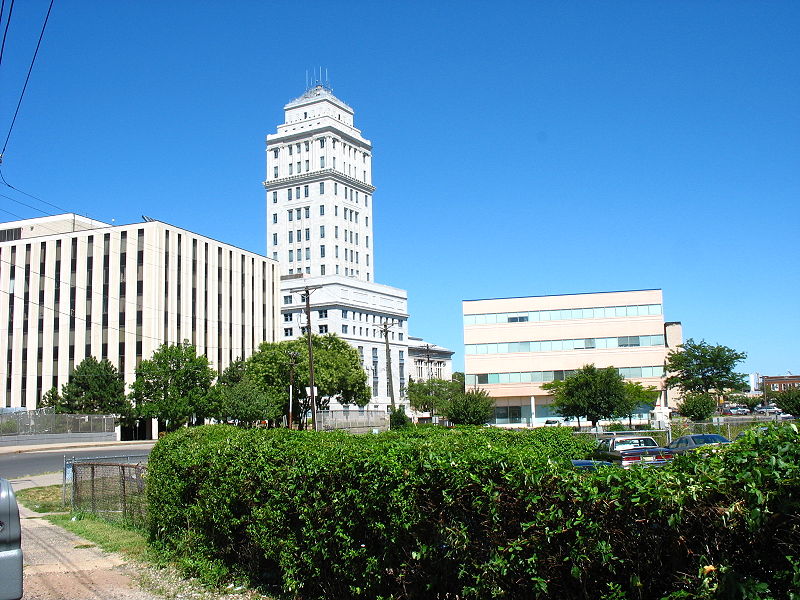 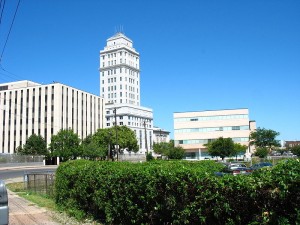 For every bridge lane maliciously closed by a Republican, Save Jerseyans, there are probably 100 instances of corrupt behavior committed by a Democrat in this state on a daily basis. It’s a matter of sheer numbers! Though it’s not just here (as Sheldon Silver was kind enough to demonstrate).

In any event, here’s latest: according to a report dropped Thursday from the N.J. Comptroller’s office, Union County’s Democrat-dominated government issued no-bid contracts to the Union County Alliance (UCA) over a four-year period, between 2008 and 2011.

UCA received $1.5 million from the county for market economic development (whatever the hell that means). What did UCA allegedly do for the money? Publish a newsletter issued biannually.

Maybe Union County should give Save Jersey the contract? We write more about them than UCA does…

“Union County taxpayers are picking up an expensive tab and getting little in return,” said Deputy Assembly Republican Leader Nancy F. Muñoz, a Republican representing portions of Union, Morris and Somerset counties, responding to the report. “The comptroller did a lot of digging and research to find the lack of accountability and oversight that exists. Homeowners and families are challenged each day to ensure they receive the services they pay for. The county must implement the best practice recommendations made by the comptroller to improve transparency and save wasted tax dollars.”

Think this is the ONLY scam going in Union right now?

Well, then, I’ve got a bridge to sell you…