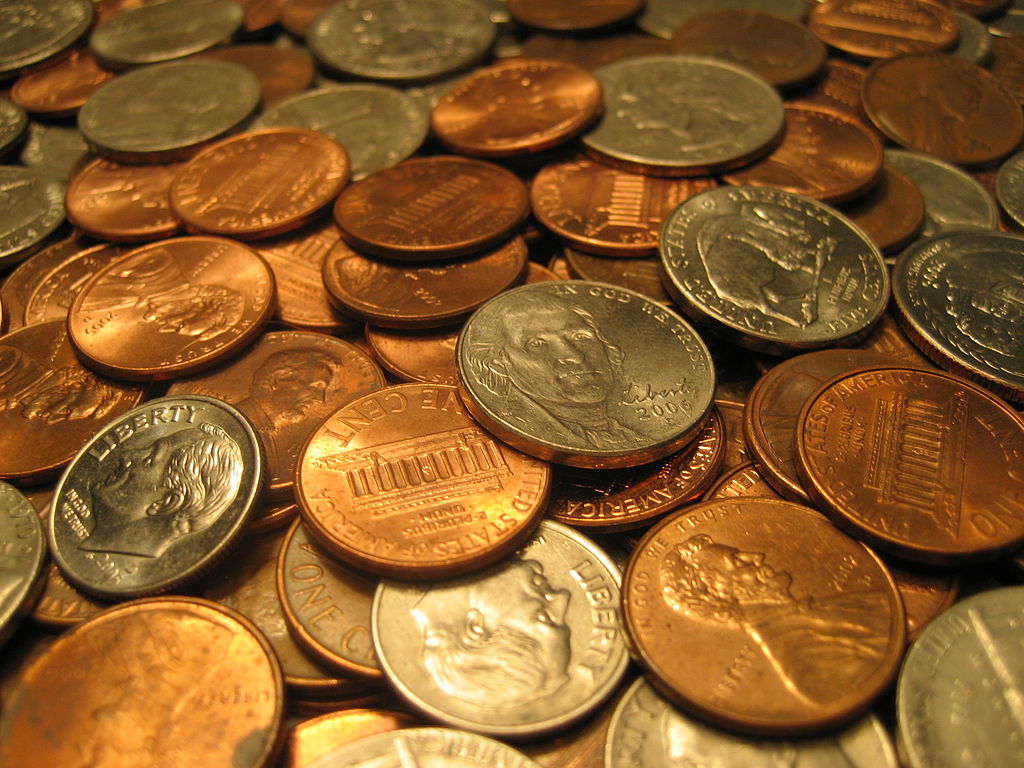 The Star-Ledger’s explaining New Jersey’s public-sector pension mess in wonky technical terms doesn’t tell the whole story. To understand why we’re in a deep hole, tell the truth about how the great minds in Trenton play Santa Claus politics on a credit card that will be paid by our children. 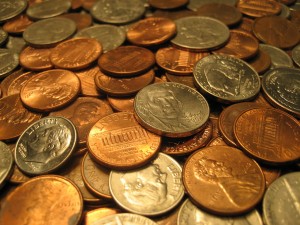 Conniving politicians, mostly Democrats with some Republican help, curry special interest favor with giveaways. With pensions, overly generous compensation packages for an excessive number of government workers results in public-sector unions rewarding politicians with campaign contributions. How corrupt is that?

No thought is given as to whether the state can afford, let alone pay for, any of it. But who cares since they’re giving away our money, not theirs.

When the bill comes due, instead of paying it those we have entrusted to be stewards of our tax dollars kick the can down the road because they’re promising more unfunded goodies to others.

Two ways to solve the problem: either move, which many New Jerseyans are doing, or refuse to tolerate state spending on anything other than basic services.

Ditch wasteful and foolish government programs, fire as many public-sector employees as possible and say “No!” to any more of Trenton’s lunacy.