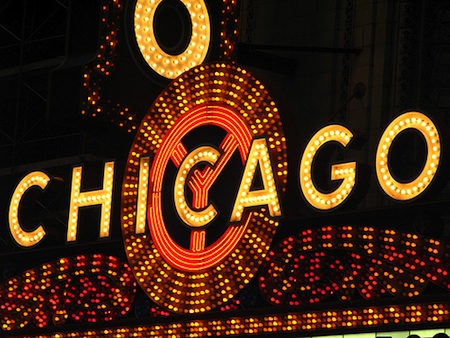 When the President is done playing with his selfie stick, Save Jerseyans, we’ll try to ask him what happened to his “success” story in Yemen. 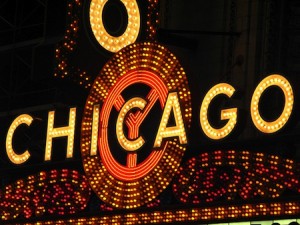 In the interim, in case you missed it, Governor Chris Christie was in the Midwest on Thursday trying to get his campaign on track with a well-attended low-dollar event where he said Barack Obama “is like a man in a dark room struggling along a wall trying to find a light switch.”

No arguments there, except perhaps with the implication that the President is actually trying to find the switch? As opposed to playing out the clock…

The fundraiser benefited his Leadership Matters for America PAC and follows a “quieter” trip to Iowa after a widely-panned overseas jaunt to the United Kingdom.

One thought on “Christie in IL: Obama “is like a man in a dark room struggling along a wall trying to find a light switch.””