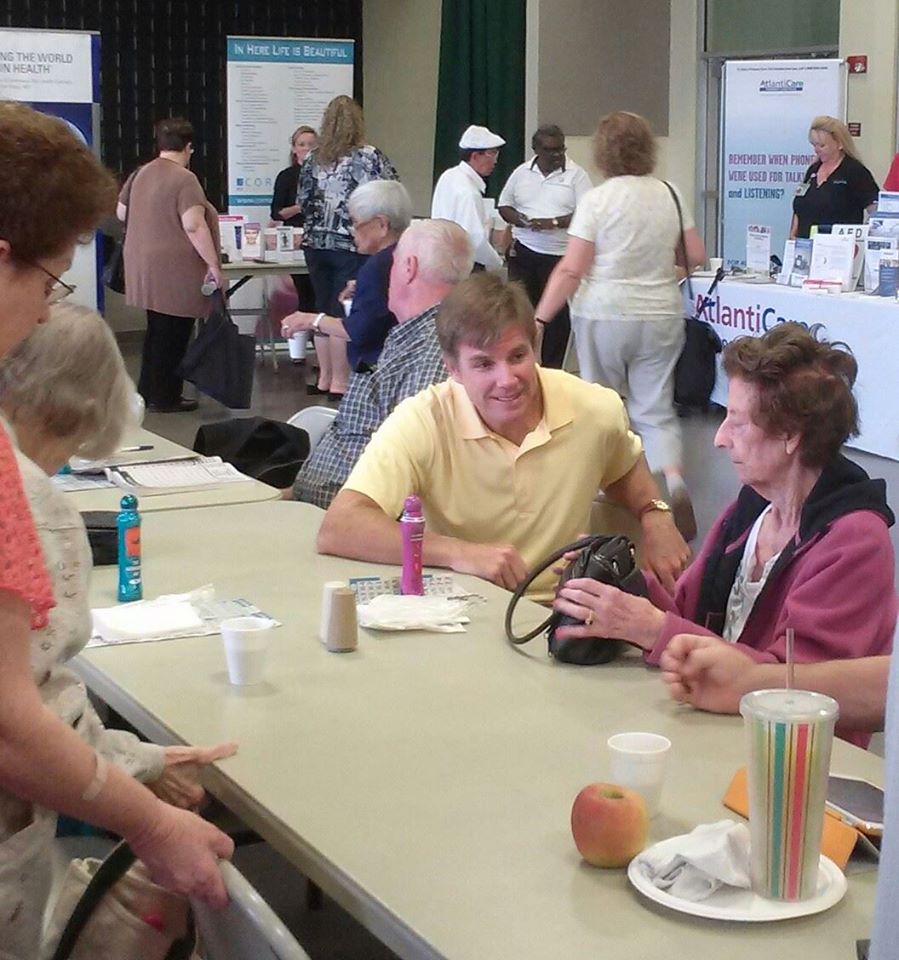 Valentine’s Day is a day for lovers, Save Jerseyans…. 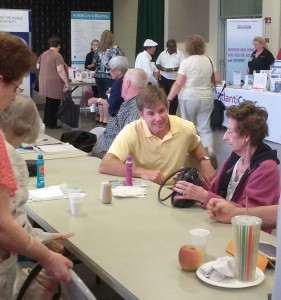 …and for those of us who love electoral politics, too. At least down in battleground LD2.

This Saturday, February 14th at 11:00 a.m., Asm. Chris Brown (R-2) will formally announce his re-election campaign at Atlantic City’s historic Irish Pub. The A.C.-based attorney’s campaign, which could be among the state’s most competitive (and expensive) 2015 contests, will undoubtedly revolve, at least in part, around competing plans to move Atlantic City past its current predicament. That’s after what could be an interesting convention to fill the second slot on Brown’s Assembly slate.

Want a little more background on the Assemblyman? We spoke with him last week at the Borgata; click here to watch.