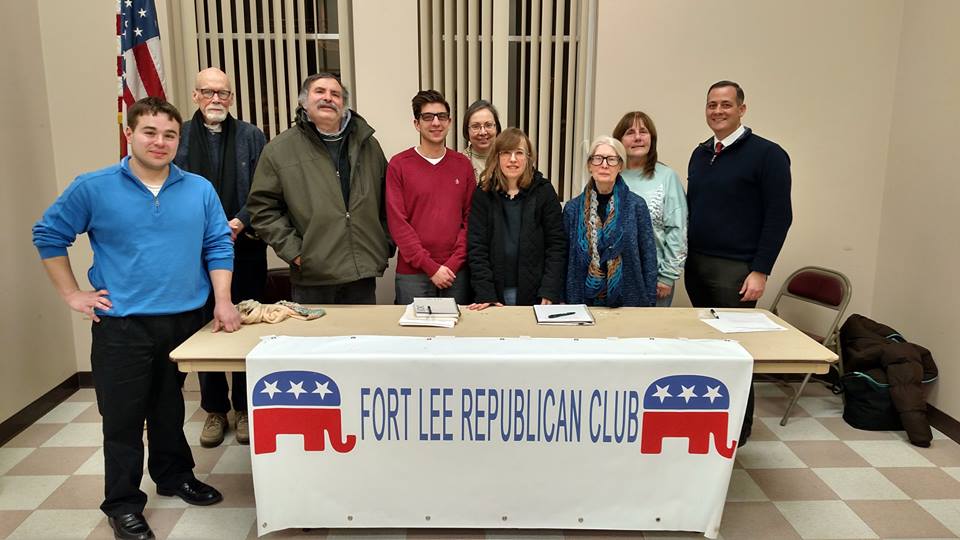 Regular readers know how we like to keep you up-to-date on candidates, leaders, and friends of Save Jersey (most of whom are under 40) doing big things in Garden State politics. If we’re ever going to “save” this state, folks, these individuals are going to have to play a role in leading the charge.

Less than two weeks ago, one of our regular contributors, Matt Gilson, took over as chairman of the Bergen County Young Republicans and he has wasted no time in implementing an ambitious agenda: the “70 Town Strategy” whereby he plans to visit the Republican club of every town in Bergen (no small task given its size) to drum up membership and awareness for Young Republicans. 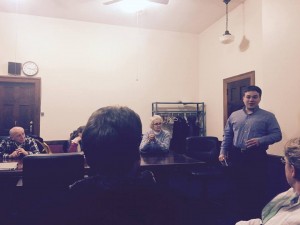 “Every town has little-y young Republicans; my job is to turn them into active Young Republicans,” he explained during his remarks to the Fort Lee GOP.

The Republican Party’s persistent electoral “youth problem” is much-discussed in national circles, but as he crisscrosses the most populous county in the state, Matt tells me every group he’s visited has welcomed the opportunity to help cultivate the next generation of leaders. “Towns are glad I am there,” shared Matt, with his characteristically infectious confidence. “I have not been to a meeting yet where someone has not come up to me and mentioned a neighbor or relative who they think would be interested in joining the club.”

In an effort to make meetings more enticing to those who may be on the fence about political activism, Matt says he’ll continue a trend set by his predecessors by injecting a social element into meetings, gathering in bars and restaurants  to emphasize networking and encourage the development of one-on-one relationships. 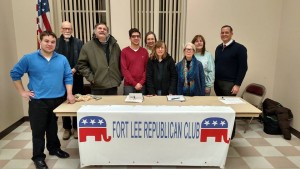 Unsurprisingly (we’d be disappointed were it not the case), Matt also advocates the smart use of technology in building up his organization including social media tools. Thus far, he reports that spending just $30 on Facebook ads have helped him reach over 12,000 prospective members and supporters online since becoming chairman, and he’s quick to note that his YR Facebook page has the largest following in the state. Challenge accepted?

Matt’s goal is to continue hitting up as many clubs as possible, ideally all 70, before his kick-off fundraiser on March 26th featuring yours truly as the guest keynote speaker (honoring former Assembly Majority Leader Paul DiGaetano). Intrigued? And ready to support Matt’s good work? You can follow Matt’s “70 Town Strategy” travels on Facebook and via Twitter.