Rooney at the Borgata: “Bramnick has stepped up” 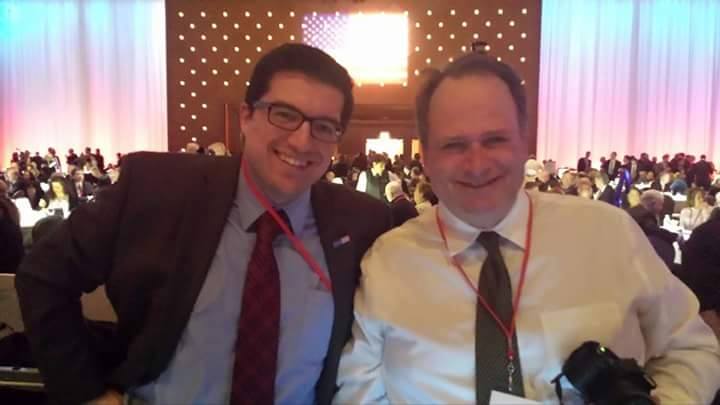 “We’re beginning the transition to the post-Christie era,” Matt Rooney, editor of the conservative blog Save Jersey, said in an interview.

He said the party had begun to coalesce around Assembly Minority Leader Jon Bramnick (R., Union), a close ally of Christie’s, who headlined Monday’s event.

“There’s definitely a sense that Bramnick has stepped up and asserted himself in that leadership role,” Rooney said.

And for a little more, here is Matt talking to NJ.com.

1 thought on “Rooney at the Borgata: “Bramnick has stepped up””