Christie: “I’m not gonna kill PARCC before we even take PARCC” 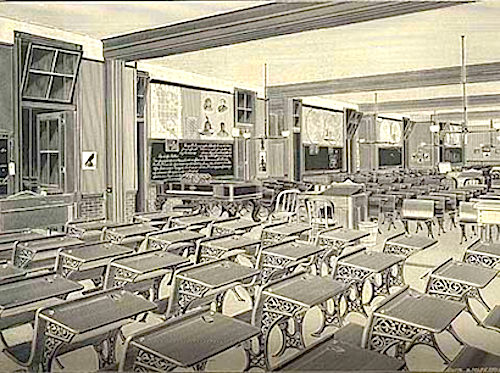 “We are going to have to test,” Christie declared, frustration apparent in his tone. “We need to know where your children stand,” Mr. Christie said during a town hall meeting here.”

Governor Christie’s PARCC week plea to parents, arguing against “opt outs,” is falling on deaf ears in many quarters.

Fair Lawn, the site of today’s town hall, does have an opt out policy. Statewide, 228 New Jersey districts and 2 regional high schools have PARCC “refusal policies.” In the Governor’s hometown of Livingston, 1,100 of 4,000 test takers’ parents in opted out. Major technical problems are even delaying the testing is some communities for students whose parents didn’t object to their participation.

10 thoughts on “Christie: “I’m not gonna kill PARCC before we even take PARCC””