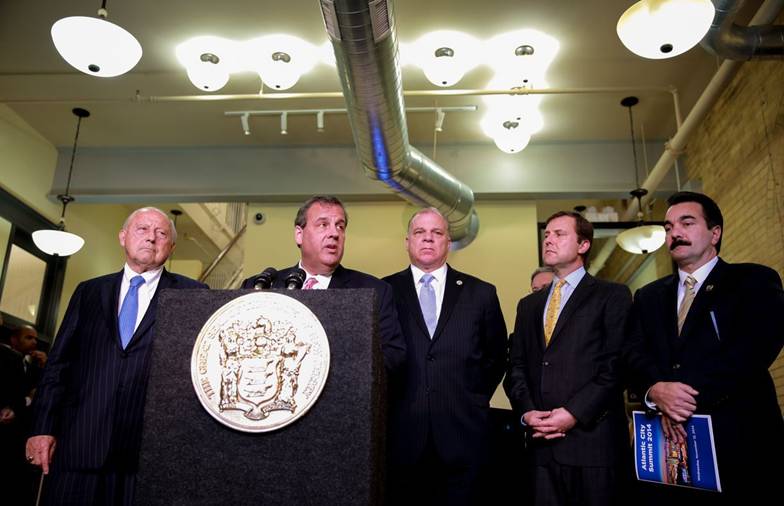 To the ordinary taxpayer who funds it all, a mass exodus of bureaucrats from the public payroll would be a dream come true. But to the New Jersey State League of Municipalities, it’s a calamity of Biblical proportions.

Gov. Christie’s pension commission recommends what some call “drastic changes to the state’s pension and health plans” – really, they’re quite modest – to put them in line with what private-sector employees receive, if they receive anything at all.

But the League calls them “major white-knuckle issues.” Spare us the hyperbole and threats.

Among things New Jersey can do without, bureaucrats top of the list behind crime and lousy, but most-expensive-in-the-nation, roads.

Consider government as the Wicked Witch of the West and the commission as Dorothy with a bucket of water. The sane among us are shouting, “Throw the water – let government melt away as it should.”

Government shouldn’t be at the center of our lives – it should be an afterthought, if that. So, Gov. Christie, use the commission’s ideas to soak and melt down the bureaucracy.