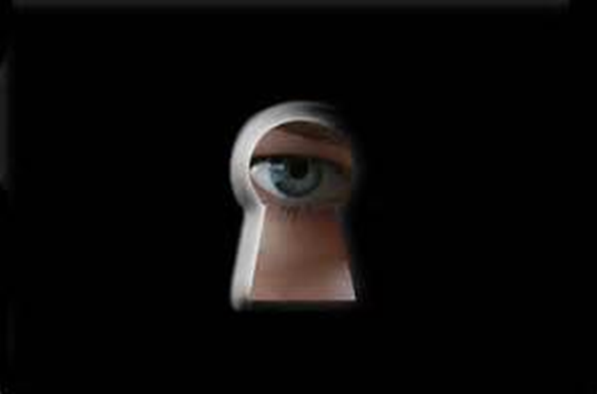 There has been steadily growing concern about the impact PARCC testing will have on education in New Jersey, Save Jerseyans. Local groups such as the Concerned Citizens of New Jersey have been working diligently to educate and alert New Jersey parents, teachers and students of the problems with Common Core, focusing not only on the insufficiency of standardized tests in determining a student’s knowledge, but that through these tests, student privacy is at risk.

Those concerns were validated earlier this week when former Start Ledger reporter Bob Braun shed light on the actions of Pearson, a PARCC test provider, and the company’s interactions with the NJDOE.

Braun reported that Pearson is monitoring New Jersey kids’ social media accounts and reporting their findings to the NJDOE. According to The Washington Post, a spokesperson for Pearson confirmed that the company is monitoring the internet for test questions being posted publicly. One Republican legislator is now demanding an investigation. 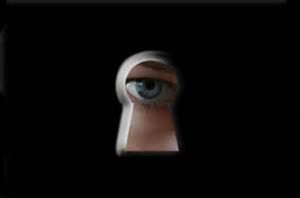 Pearson has millions of dollars riding on the success of the PARCC tests in New Jersey alone, so an attempt to maintain the integrity of the test and their intellectual property isn’t extraordinary. But what is troubling is the subsequent move by NJDOE to do Pearson’s bidding by hunting down and disciplining students locally.

Activist Jan Lenox of CCNJ did not seem surprised by the news and told Save Jersey that all of this points to a larger issue of privacy in standardized testing, something that officials are reluctant to acknowledge:

“At a Senate Education Committee meeting last Thursday, Commissioner Hespe was asked by a Senator about student data sharing. He and Bari Erlichson both insisted that no one should be concerned with student privacy issues. That’s clearly not the case.”

Lenox’s group has Common Core legislation pending in the State Senate that addresses PARCC testing which they plan to continue to push. S2154 was set aside last summer after Governor Christie issued an executive order which created a commission to review PARCC tests.

Read more about the ongoing fight against Common Core in New Jersey here.

Lenox hopes that the recent buzz about PARCC testing will stimulate more conversation about education in the state and what she calls a detriment to educational freedom, and privacy rights. She said that her group, along with others in the state, are mobilizing to work together in new ways and are more motivated now than ever.

“We have partnered with many groups throughout the state. We had a group leaders meeting just last week. This was our second meeting and seven counties were represented, including Cape May, Salem, Cumberland, Monmouth, Passaic, Somerset and Morris. All groups have been lobbying their districts and county representatives continually, and are keeping the pressure on.”

Earlier this month at a town hall meeting in Fairlawn, Governor Christie was asked if his “grave concerns” about Common Core extended to the PARCC testing, to which he essentially said “no.”

“When the results come back, I may have grave concerns about PARCC. I’m not yet concerned, but I am aware. Let’s wait for the statistics to come in.”