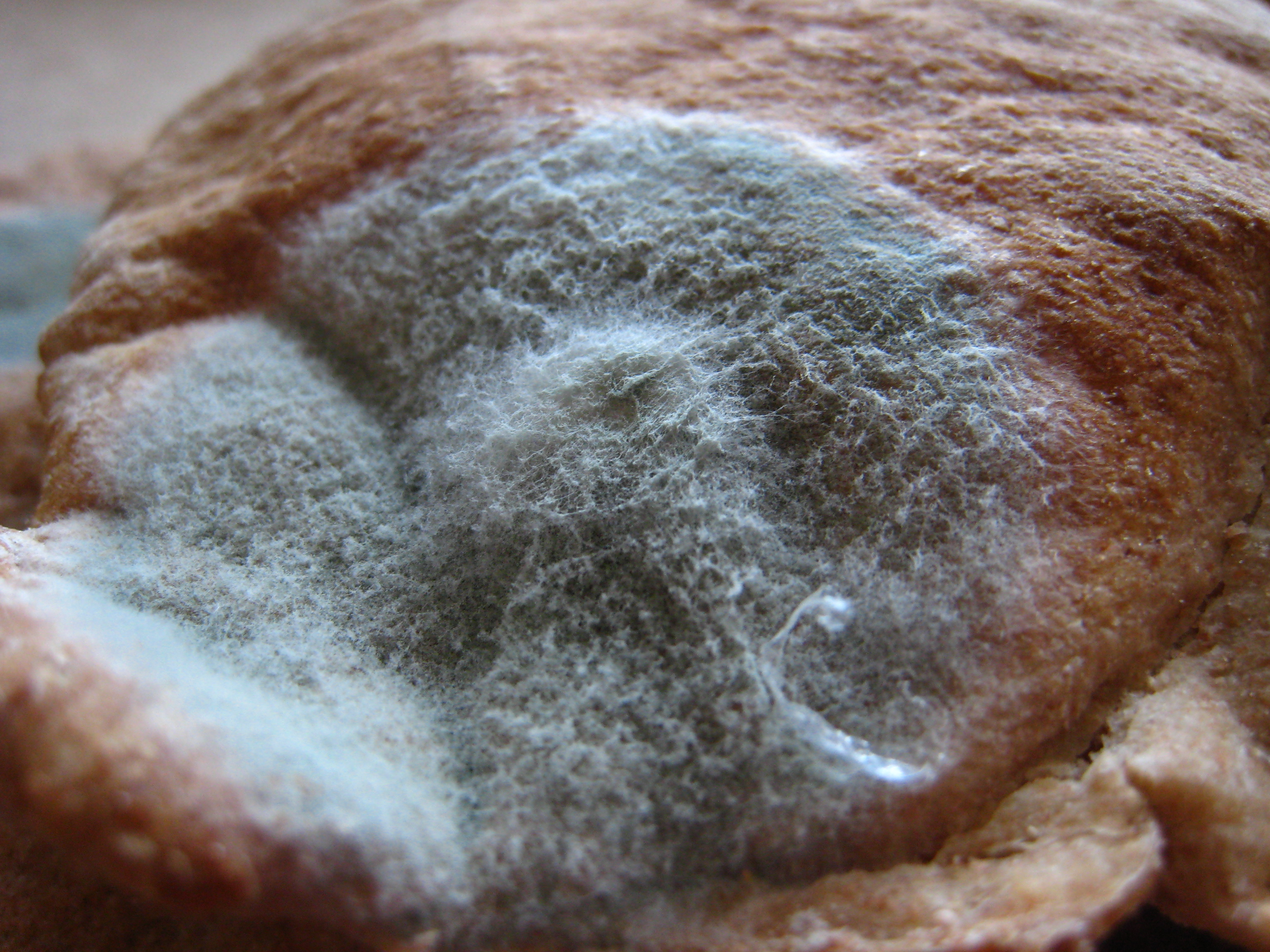 So now the moldy, not-so-little secret is out.

Surely you must know what I’m talking about.

Well, maybe not. Because this was a quite well-kept secret for longer than it deserved to be. So, maybe you don’t know after all and maybe I’ll just have to come out and say it.

Here goes: The Democrats are old, cranky and worn-out.

And, here’s the worst part: Their ideas are as old as they are. They not only lack a young, vital bench but they also lack fresh approaches that can break through the failed liberal policies of the 1960s. 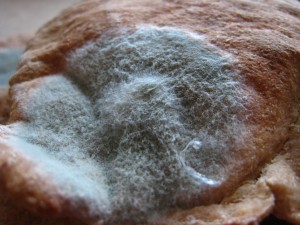 Pelosi’s top assistant in the House is Steny Hoyer. He’s 75.

Are you following me? Ok now, stay with me. We’ve still got a ways to go.

Who was the Democrats’ top vote-getter on November 4? Yeah, I know that they didn’t have many winners at all but would you believe me if I told you it was a 76-year-old who ran for president in 1976? That’s would be California Governor Jerry Brown who was first elected to office 44 years ago. And now Jerry Brown is one of the Democrat Party’s potential 2016 president aspirants, as is Biden. Their combined age is also 148, which seems to be a magic number for the Democrats this year.

Then there’s the redoubtable Hillary Clinton – the Big Kahuna, darling of aging baby boomers, newly-crowned grandma and leading candidate for the 2016 presidential nomination. If elected president, she would be pushing 70 when she takes office.

And, yes I know that the congressional GOP leadership consists of Mitch McConnell (72) and John Boehner (65) but just beneath them in the top posts are a few forty-somethings ready to take on the reigns of leadership. In fact, the House and Senate are now full of bright, new, young GOP members.

But it’s not just the age factor.

It’s the ideas. The Democrat Party is full of old people with old ideas – ideas like nationalized medicine, affirmative action, business-busting rules and regulations, higher taxes and bigger government. The Democrat Party remains tied to old labor, old ideologues and old intrusions into every aspect of our lives. Indeed, even liberalism’s tie to old academia (where political correctness is more stringently enforced than ever) is laughable in the face of a global information age that is revolutionizing education.

The new people, the new ideas and the new solutions are in the Republican Party and the November election proved this.

The Republican Party now comfortably controls not only the House and the Senate but also 32 of the nations 50 governor’s seats including key states such as Ohio, Michigan, Illinois, Wisconsin and Florida. The party also has a firm grip on most state legislatures.