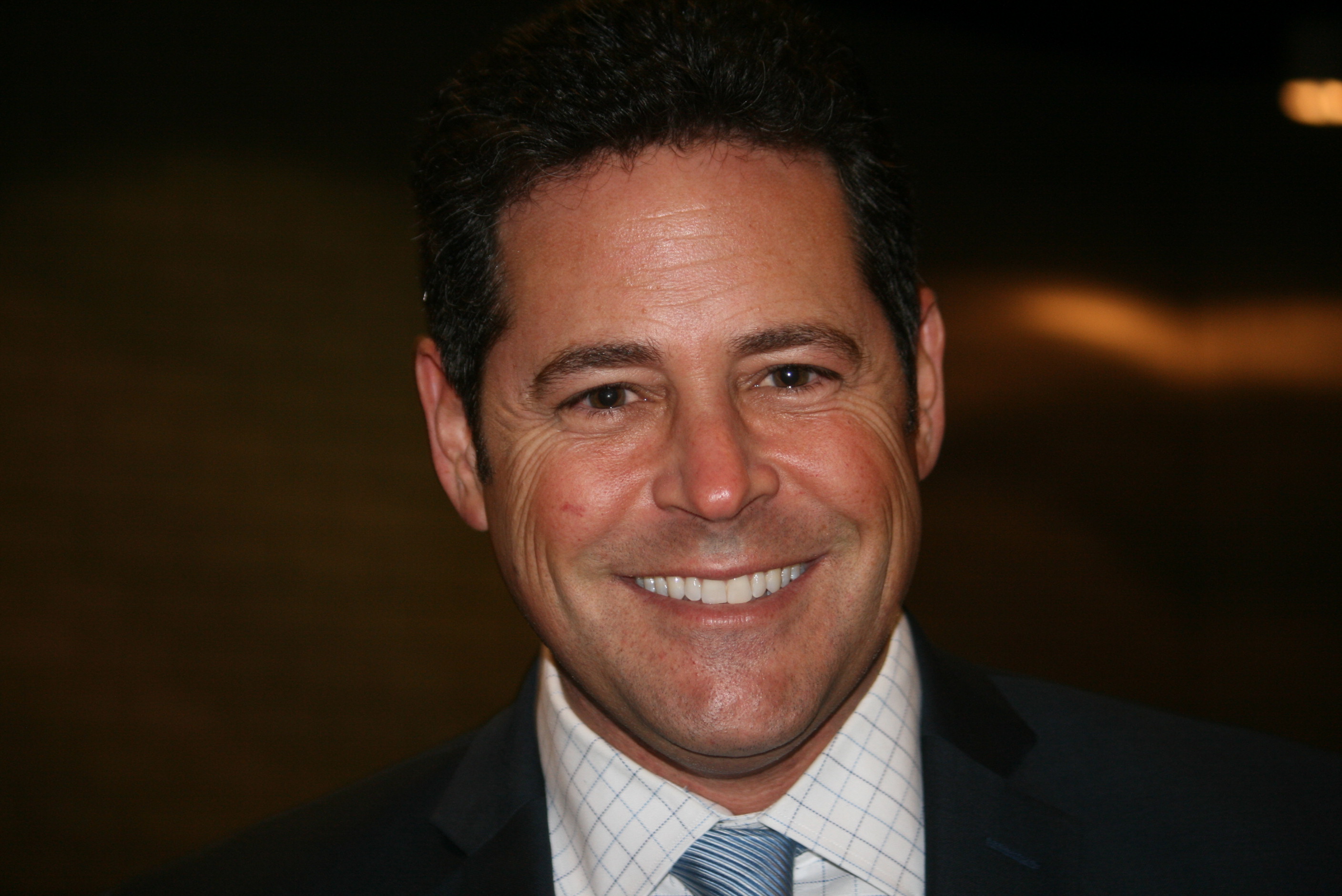 Desperate to be a player and for a victory of any kind, Monmouth County Democratic Chairman Vin Gopal told a gathering of statewide Democrats in Freehold on Wednesday evening that Marlboro Mayor Jon Hornik’s reelection race is his top priority this year, according to report on PolitickerNJ.

Yet Hornik leads a municipal government that on paper is Democratic.  The reality is that Hornik’s administration is dominated by former Republicans who left a dysfunctional local GOP at the mayor’s urging.

Hornik, whose father Saul was mayor of the community from 1980-1981, was first elected in 2007 in a race remembered for incumbent Republican Robert Kleinberg distributing flyers implying that he had been endorsed by NJ 101.5’s morning host Jim Gearhart.  Gearhart and Gannett columnist Bob Ingle, then media leaders of the GRIP (Get Rid of Incumbent Politicians) movement, went ballistic on Kleinberg.  Kleinberg imploded during a live radio interview wherein he explained the flyers were not meant to imply an endorsement, but as a way to show his kids that people were saying nice things about him.