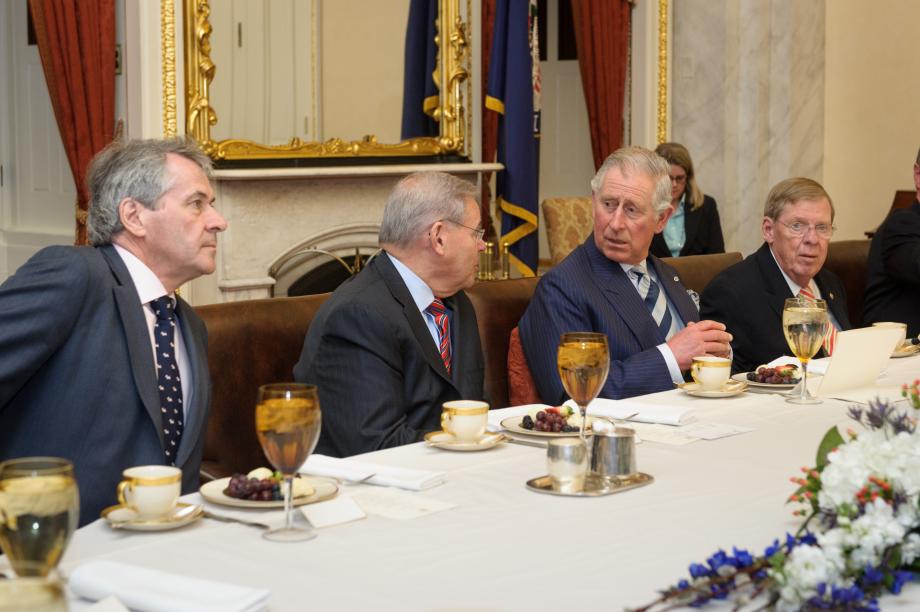 Barack Obama might’ve picked a fight with the wrong guy, Save Jerseyans, based on this release from Bob Menendez (D-Dominican Republic, Ecuador) issued shortly after news reports of a total and complete capitulation to the Iranian government’s nuke talk demands went public:

If today’s news report from Lausanne is true, we are not inching closer to Iran’s negotiating position, but leaping toward it with both feet.  We have pivoted away from demanding the closure of Fordow when the negotiations began, to considering its conversion into a research facility, to now allowing hundreds of centrifuges to spin at this underground bunker site where centrifuges could be quickly repurposed for illicit nuclear enrichment purposes.  My fear is that we are no longer guided by the principle that “no deal is better than a bad deal,” but instead we are negotiating “any deal for a deal’s sake.”

An undue amount of trust and faith is being placed in a negotiating partner that has spent decades deceiving the international community; denying the International Atomic Energy Agency access to its facilities; refusing to answer questions about its nuclear-related military activities; and all the while, actively destabilizing the region from Lebanon to Syria to Iraq to Yemen.  A good deal must meet our primary negotiating objective – curtailing Iran’s current and future ability to achieve nuclear weapons capability.  If the best deal Iran will give us does not achieve this goal, it is not a good deal for the United States or its partners.  A good deal won’t leave Iran as a nuclear threshold state.

Hudson Bob has been a thorn in the Obama Administration’s side for some time now, going as far as accusing the White House of parroting “talking points from Tehran” back in January.

Sourced rumors of his imminent indictment unsurprisingly haven’t helped smooth things over. Next month, Menendez is reportedly poised to sink the President’s Attorney General nominee Loretta Lynch by abstaining from her confirmation vote.