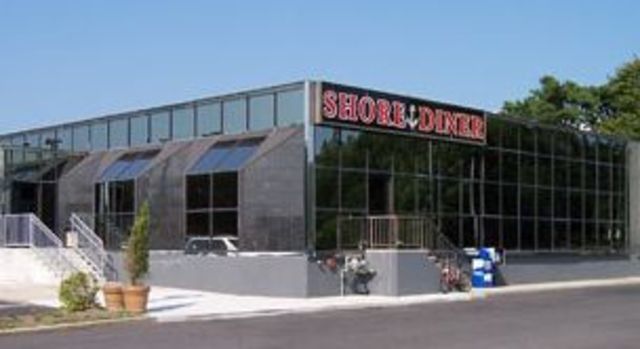 43,000+ strong Egg Harbor Township is always important in regional and statewide contests, Save Jerseyans, as the state’s 44th largest municipality and #1 in battleground Atlantic County, but perhaps this year more than ever before.

The prospect of a multi-million dollar battle over two LD2 Assembly seats in this rare split-district is accelerating the campaign calendar and placing Republicans across Atlantic County on red alert. 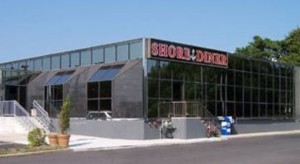 As expected, the fate of Atlantic City (and the large percentage of EHT residents whose jobs are directly tied to the ailing resort’s health) loomed large in every attendee’s remarks. “I pay taxes here too,” stated McCullough. “I know what the casino tax appeals and closings are doing to us.  My experience is crucial to surviving this downturn while keeping the services in place. I understand our budget and will continue to do everything in my power to hold the line on taxes.”

EHT is purple-ish; like most of Atlantic County, it’s dominated by Republicans despite a growing percentage of unaffiliated voters. Barack Obama bested received Mitt Romney there in 2013 with 54.5% of votes cast, while Chris Christie trounced Barbara Buono 62.7% to 33.9% in 2013.

Today’s dominate theme? Experience, not an atypical one for incumbents.

“I am proud to serve with our Mayor and make the right decisions to continue to move this township forward, while keeping taxes low,” added Finnerty, a former freeholder and Holy Spirit High School coach. “People are still buying houses in EHT.  They want what we have to offer. It’s that simple.”